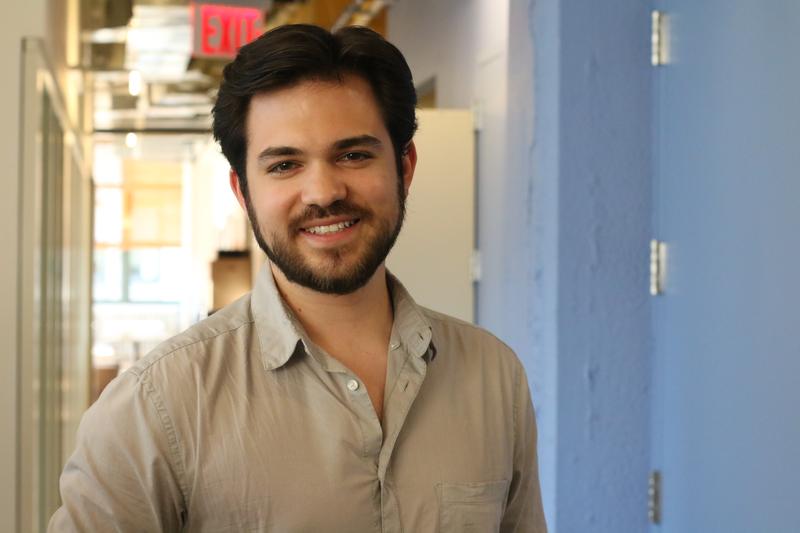 José Olivares is a bilingual journalist and an associate producer for The Takeaway. His work has been published by The Intercept, NPR, USA Today Network publications, NACLA Report and others. Prior to coming to The Takeaway, he was an editorial fellow with The Intercept, where he reported on Mexican military abuses and U.S. security aid, immigration, and detention centers. He was born in Mexico City, grew up in Nevada and is now based in New York.

To pitch José a story, send him an email at jolivares@wnyc.org or connect with him through Twitter. You can also contact José securely via encrypted email, his PGP key can be found here. If you would like to connect with José via Signal, please message him for his number.