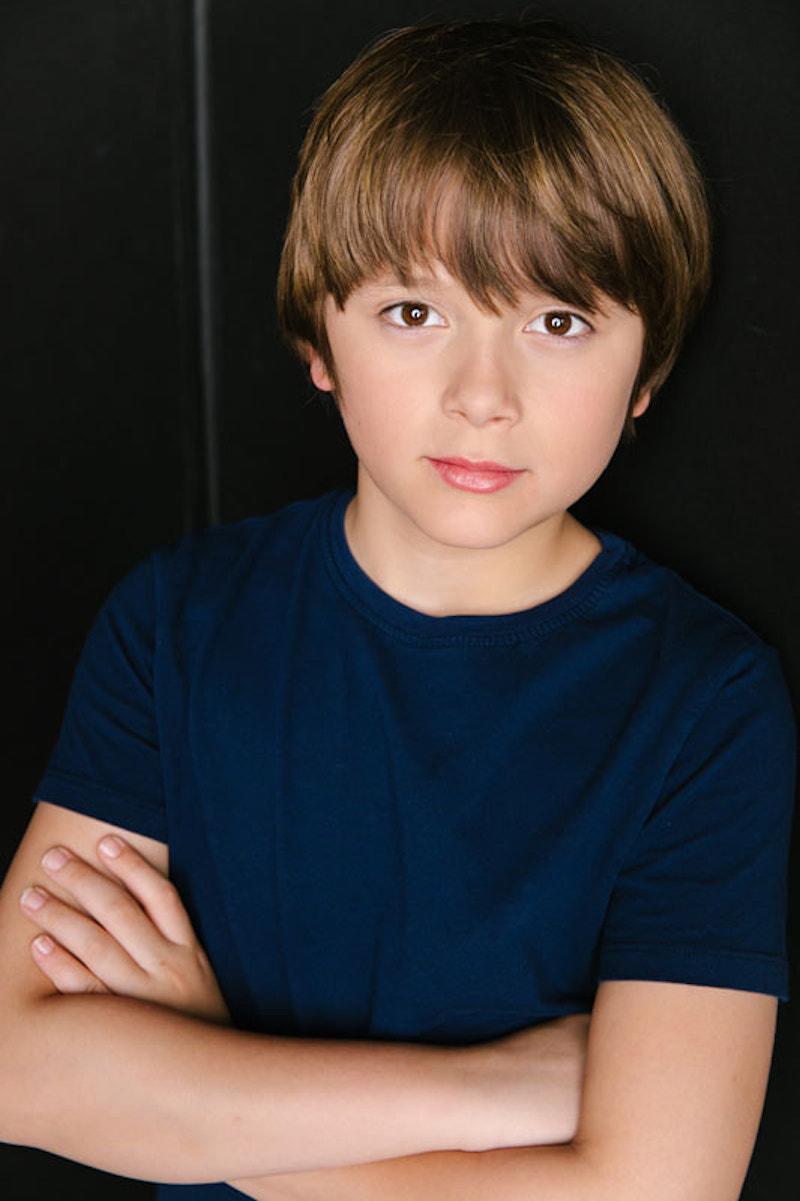 Jonah lives in Brooklyn, NY, with his family and attends a performing arts middle school. He’s in the sixth grade and his favorite subjects are Social Studies, ELA and Math. Jonah first performed on Broadway as Young C in A Bronx Tale and is also well known for playing Gavroche in the North American Tour of Les Miserables and Jason in the National Tour of Falsettos. He can currently be seen in the Netflix special, John Mulaney and the Sack Lunch Bunch and is in rehearsals for his next Broadway show Caroline, or Change which starts previews March 13. When not in school Jonah hones his craft by working with his acting and singing coaches along with his Ballroom, Hip Hop, Tap and Ballet dance teachers. Recently he’s taken an interest in writing songs and directing short plays/films. Some of his spare time is spent with his sister Talia, eating Pizza, playing video games and giving lots of love to dogs Prada and D’ior. Instagram @jonah.mussolino