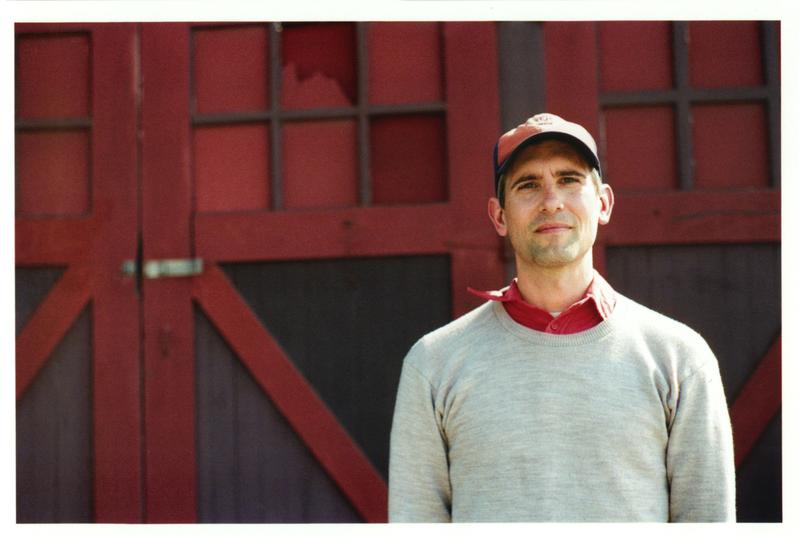 John Ringhofer is a sound designer for The Orbiting Human Circus.

Best known for his long-running art/music project Half-handed Cloud, and as a touring member of Sufjan Stevens' band in 2004/2005 (Michigan/Seven Swans/Illinois), Ringhofer’s work can also be found in his sound effect contributions to experimental time-travel puppetry show The Creatures of Yes, and in a cluster of performative collaborations with London, UK’s publishing/printmaking team Henningham Family Press (including a set of commissioned sing-a-long songs which he led from the top a giant spinning 12-foot vinyl record replica, and a yet-to-be-released suite of 44 songs for four voices and pocket instruments, based on the Henninghams’ epic-length poem An Unknown Soldier).

Ringhofer has a BFA in painting & drawing from the University Of Tennessee, Chattanooga, and was based in the California Bay Area for over a decade before moving to Finland in 2015 for his wife’s postdoctoral position in linguistics. Together with their three young children, the Ringhofers bounce between academic life in Helsinki and field research trips to South Africa.