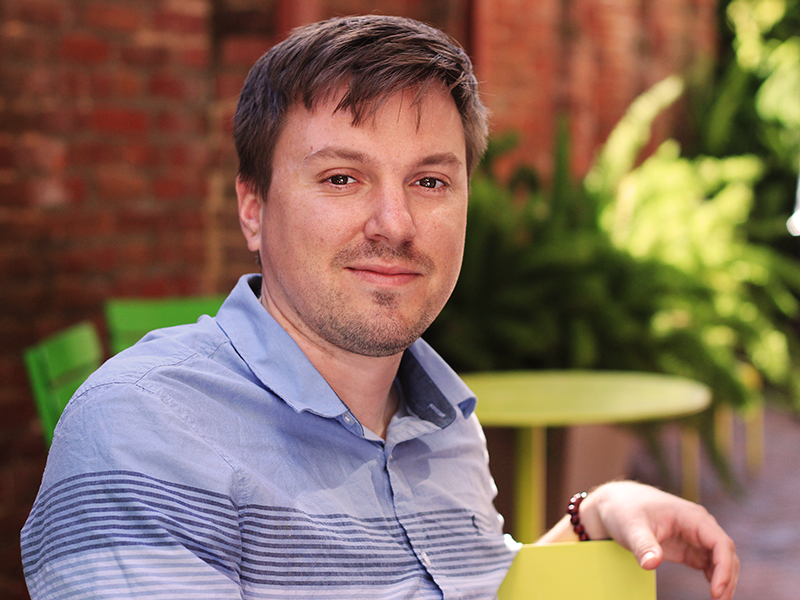 John Fecile is an audio producer, filmmaker, and storyteller. His work has appeared on NPR and been featured in The Guardian, The New York Times, and Al Jazeera. He has won awards in the US and UK, including Bronze at the 2017 Third Coast International Audio Festival for his documentary Blink Once for Yes. He is a co-founder of The Trump Diaries Project (KCRW) and contributes to 99% Invisible and Curious City (WBEZ). His first show was a college radio series called “The Pea-Sized Professor” about a mad scientist who accidentally shrinks himself; hijinks ensue.