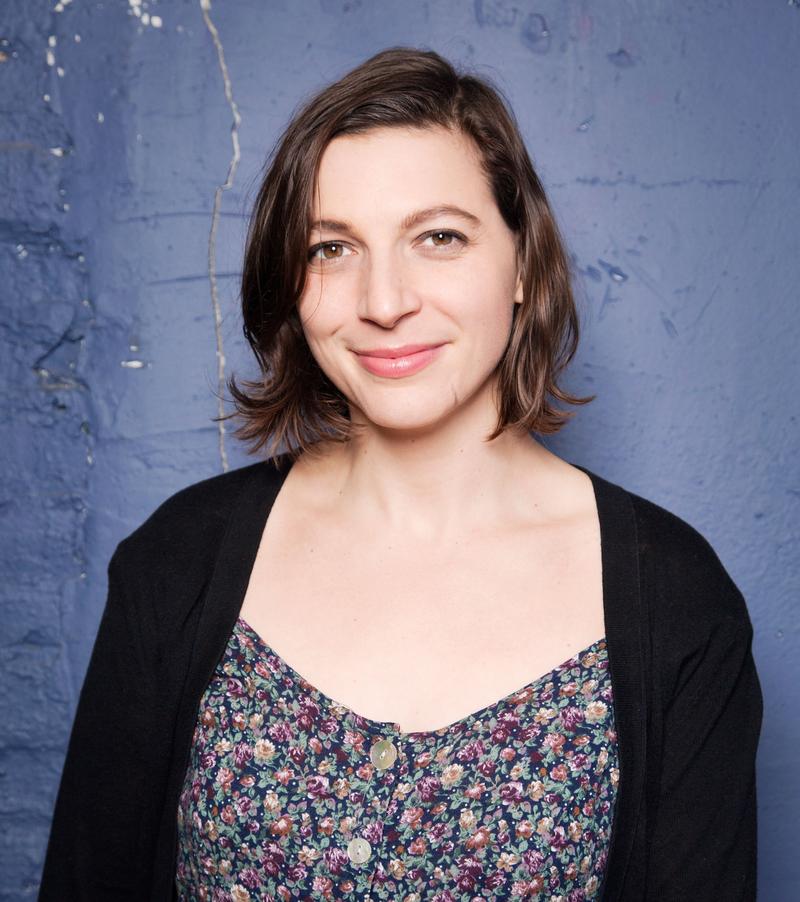 Joanna Solotaroff is a co-host, editor and senior producer at WNYC Studios

Joanna edited Scattered and Adulting, launched and produced 2 Dope Queens, and was supervising producer on the latest round of HBO specials. She is Phoebe's Robinson's co-host on Sooo Many White Guys. Her work has also appeared on This American Life, UnFictional and more.