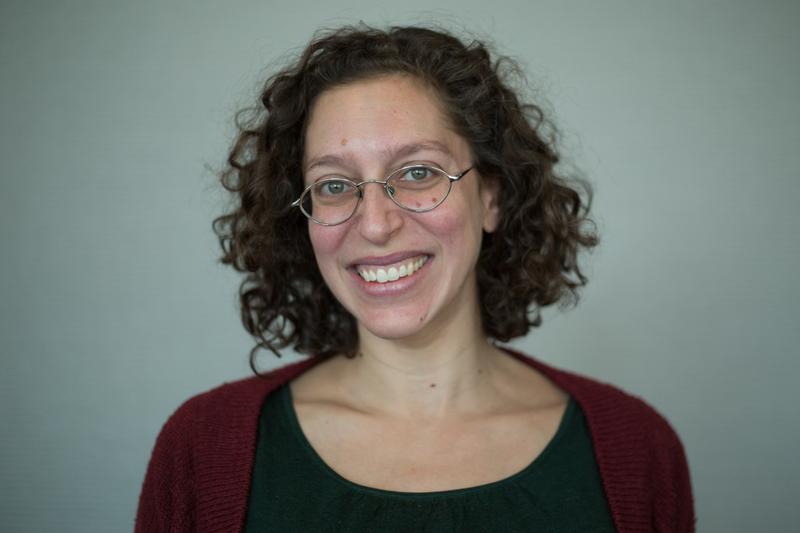 Jill has been producing radio since 2008, working as a producer, engineer, and editor on RadioLab, Studio 360, and WNYC News.

She has worked as the audio producer for The New Yorker since 2014, creating podcasts and website and app content. She is an award-winning sound designer for Broadway and Off-Broadway productions.