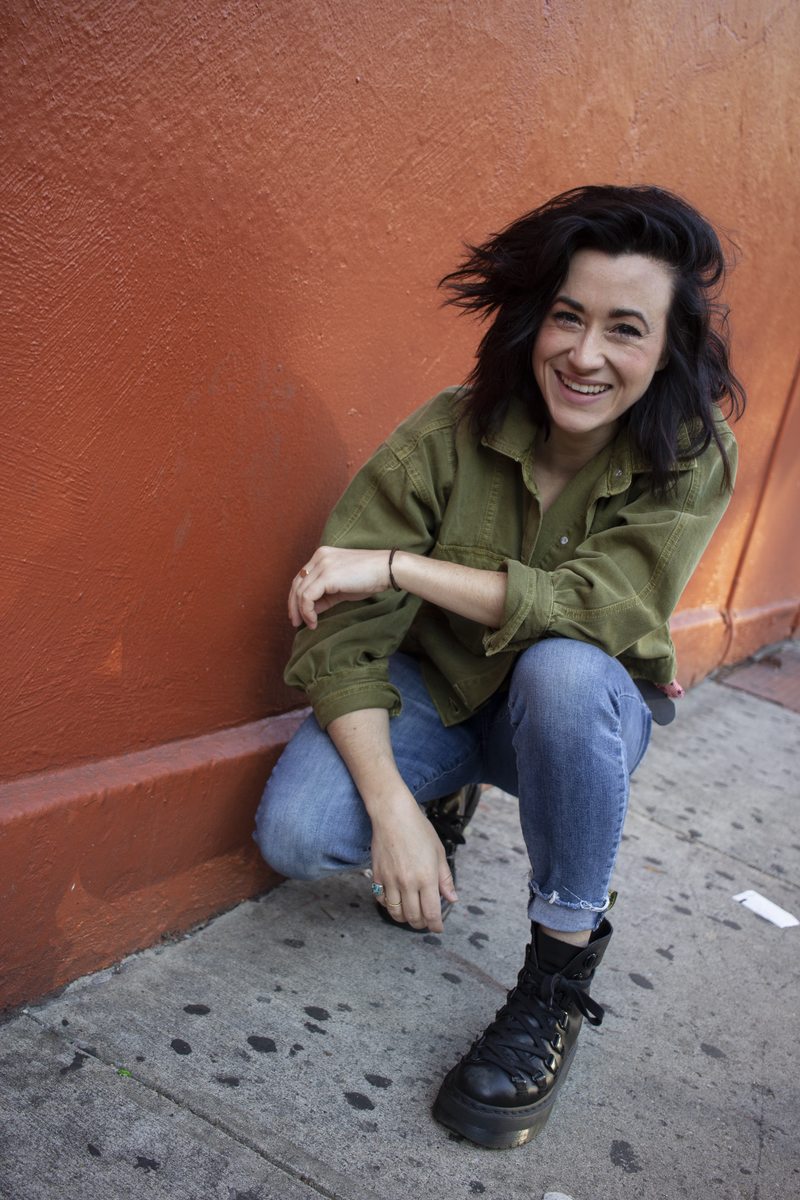 Jessie Shelton is an actor and multidisciplinary performer based in New York City. Since April 2019 she has been spending most of her time on and offstage at the Walter Kerr with Hadestown (swing, u/s Eurydice, u/s Fate). Some recent favorite roles include Lady Dare Bellingdon in Conflict (Mint Theatre), Dawn in the first national tour of Waitress and Judith in 36 Questions, a musical podcast in which she starred opposite Jonathan Groff. Looking forward to another season of OHC and all the hilarious voices and adventures to be enjoyed. Love to M&P, M&K, H&N and my Matt most of all. More at www.jessieshelton.com