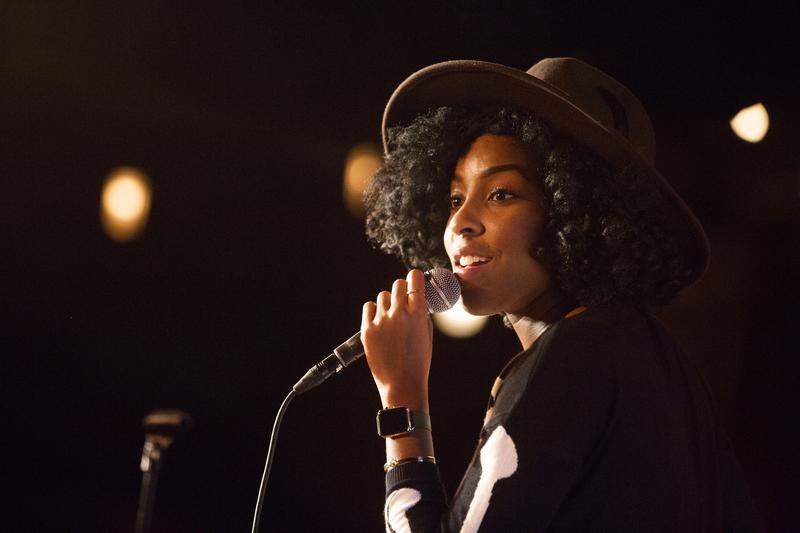 Jessica Williams is a writer/performer out of Los Angeles' Upright Citizens Brigade. While she was studying Film and English at Cal State Long Beach and performing with UCB, she landed the role of correspondent for Comedy Central's The Daily Show with Jon Stewart.  In 2012 she was featured on Variety's "Top 10 Comics To Watch" and this summer was seen in the Sundance comedy PEOPLE PLACES THINGS. Jessica and fellow comedian Phoebe Robinson perform as 2 DOPE QUEENS and host a monthly stand-up and storytelling show in New York. Currently Jessica has continued as a correspondent on The Daily Show with Trevor Noah since its premiere in September 2015.