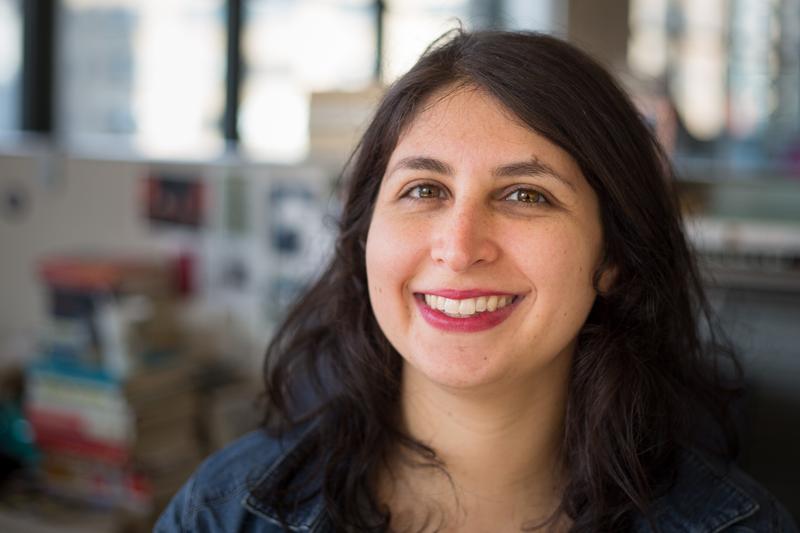 Jessica Miller is an associate producer for The Stakes. She also produces live broadcast specials and assists with culture coverage in the WNYC newsroom. She produced Wednesday nights on Indivisible with Charlie Sykes, two seasons of The United States of Anxiety, and was part of the duPont-Columbia Award winning team behind Caught. She was a director and producer on The Leonard Lopate Show, and has contributed to several other WNYC shows, including The Brian Lehrer Show, The Takeaway, and Death, Sex, and Money. She also helped produce the second installment of Werk It, WNYC’s podcasting festival for women, and wrote games and song parodies for NPR’s Ask Me Another. A graduate of Barnard College and the Salt Institute for Documentary Studies, her independently reported pieces have appeared on The Atlantic, 99 Percent Invisible, and All Things Considered.