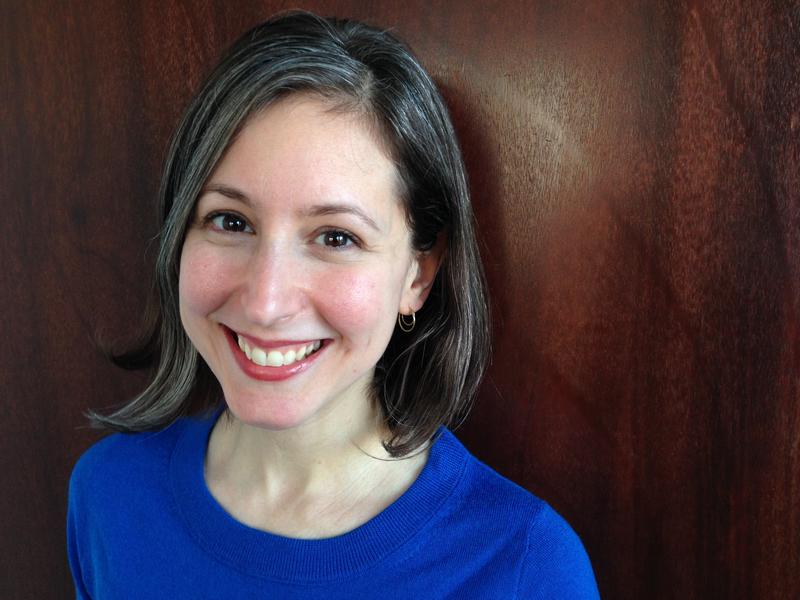 Jenny Lawton is a showrunner, editor, and producer.

She has worked on more than a dozen podcasts for WNYC Studios, including Blindspot: The Road to 9/11, Come Through, Scattered, Nancy, The Anthropocene Reviewed, A Piece of Work, and Radiolab Presents: More Perfect. She was previously the Executive Producer of Studio 360 with Kurt Andersen. Her work has been honored by the Associated Press, the New York Press Club, and The Third Coast International Audio Festival, among others. Before joining WNYC, Jenny covered politics, technology, and the arts at WBEZ/Chicago Public Radio.