Reporter, The United States of Anxiety 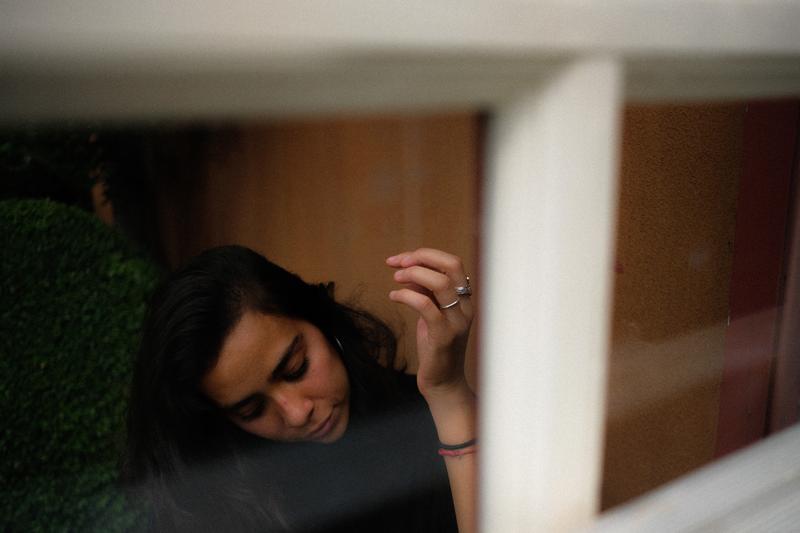 Jenny Casas (she/her) is a reporter for WNYC's The United States of Anxiety and the WNYC newsroom. She is New York based, via Chicago, where she reported on and produced season one of The City, USA Today's first narrative podcast about a 6-story tall illegal dump. Before that, she led reporting teams with City Bureau covering restorative justice in Cook County's criminal courts, and church-owned properties as a motor for gentrification. She was a daily reporter at St. Louis Public Radio covering power, immigration, and political protest. A California native, Jenny got her start in radio as a KQED news intern. At the end of the day, her reporting is geared towards generative reporting practices over extractive ones. Find her on Twitter at @jnnsmn.