Executive Producer, Note to Self 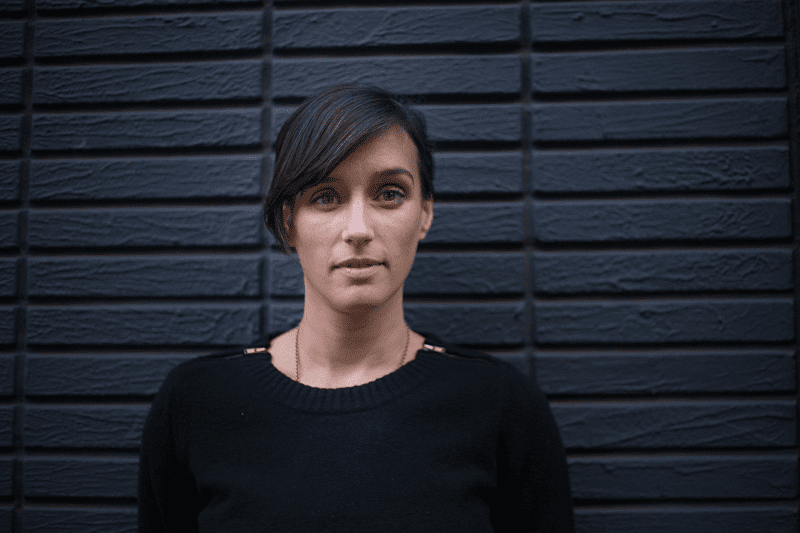 She oversees editorial content of the Note to Self, 2 Dope Queens and Sooo Many White Guys podcasts.  She also contributes to the development of new shows and pilots at WNYC Studios.

Prior to her executive producer role, Jen was a Senior Producer for WNYC's national news-analysis magazine show, The Takeaway. Poyant also developed and produced the first Werk It festival, WNYC's first ever women's podcast festival.

Before pursuing a career in broadcasting, Jen taught English at a public high school and a school for the blind in Kumamoto, Japan. She holds an Masters Degree in Cultural and Critical Studies at the University of London, Birkbeck College and a BA in English and Art History from Virginia Tech.