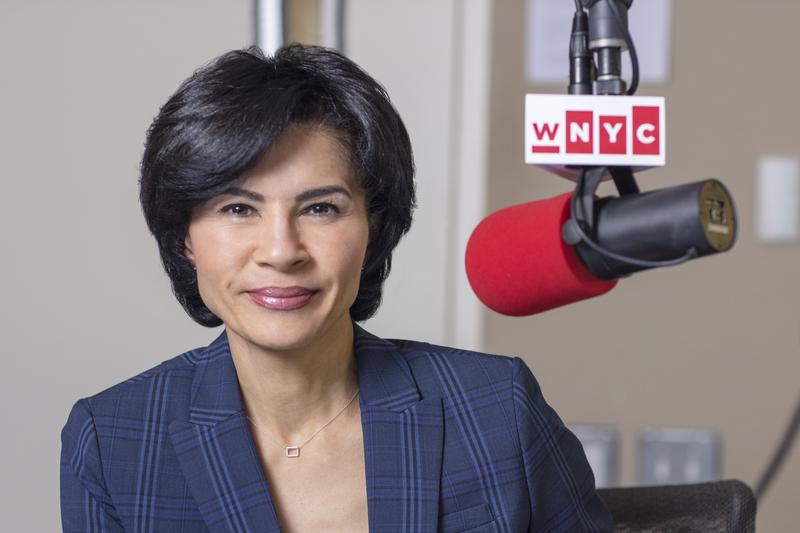 Jami Floyd is the Director, Race & Justice Unit at New York Public Radio. She is also the Legal Editor in the WNYC Newsroom. You can follow her on Twitter and Instagram @jamifloyd.

Jami was born and raised in New York City and grew up listening to WNYC. She has been a news junkie ever since childhood, when she delivered newscasts for her grandmother from the dining room table. She went on to serve as editor-in-chief of her high school newspaper, ombudsperson for the college newspaper and to DJ for WHRW, the campus radio station at Binghamton University (S.U.N.Y.). At Berkeley Law School, she was served as an associate editor of the California Law Review, where she also published.

In a journalism career that spans two decades, Jami has worked on everything from breaking news, to exclusives, to long-form investigations. Jami has had the opportunity to interview countless news makers, including Hillary Clinton, Donald Trump, and former Illinois Gov. Rod Blagojevich, cited by The New York Times for her barrage of "hard-hitting" questions. Jami still considers her interview with Myrlie Evers-Williams, widow of slain civil rights leader Medgar Evers to be her most meaningful.

Until September 2020, served as the weekday host of “All Things Considered.”