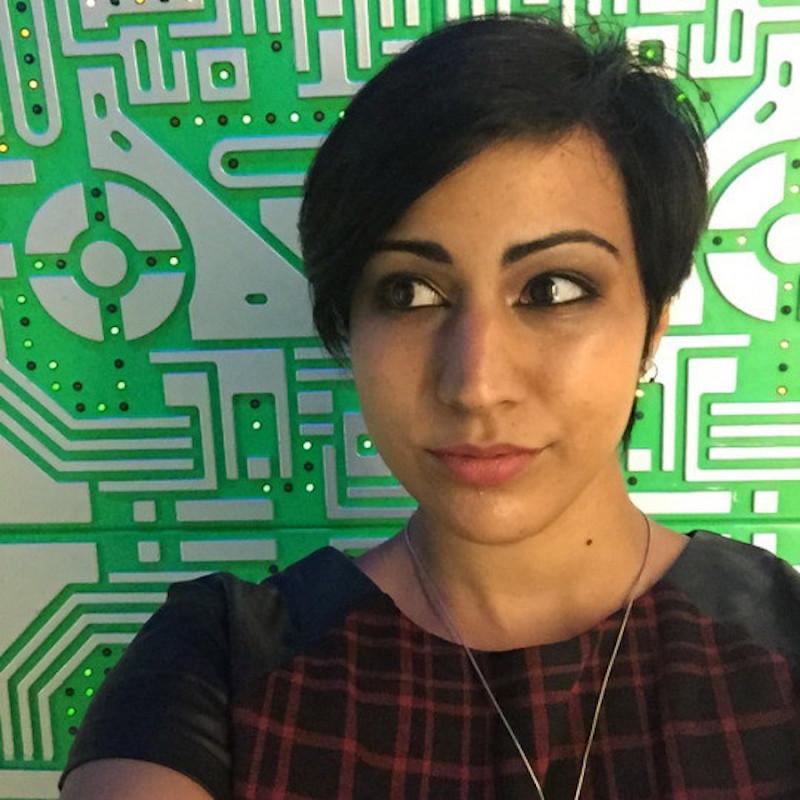 Jaanelle Yee is an assistant editor for The Orbiting Human Circus. She is an audio editor who has worked with WNYC Studios, Night Vale Presents, and Mischief Media. She is also a producer on the Thomas Tells a Story podcast. Outside of podcasting, she writes and directs films. Her most recent, SELL YOUR BODY, has screened internationally in over 30 theaters and won four awards. She can be found by following laughter echoing down dark hallways... or by following @JaanelleYee on Twitter and Instagram.