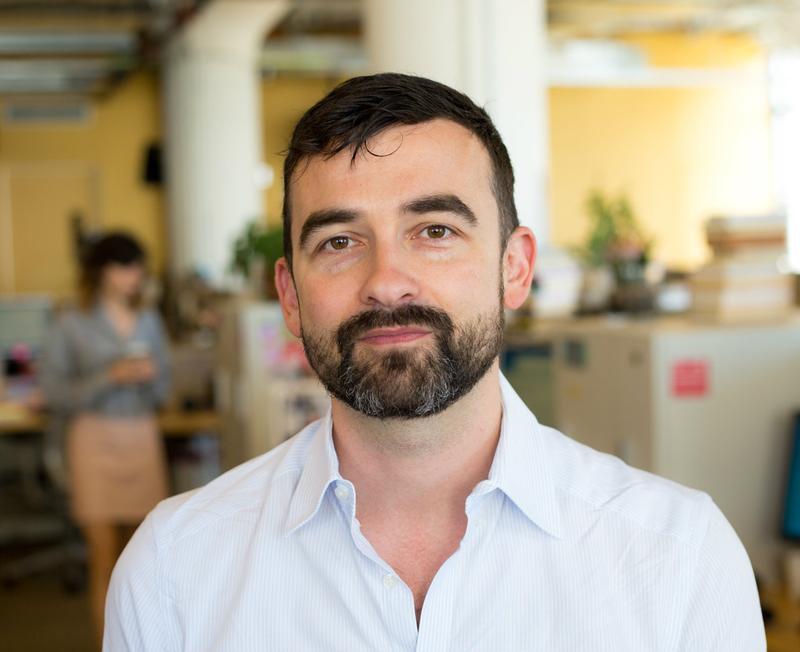 Ilya Marritz is a senior reporter at WNYC and the co-host of Trump, Inc.

Ilya was born and raised in Manhattan. His work has been heard on Morning Edition, All Things Considered, Marketplace, On The Media, Planet Money, and The World. He has contributed print pieces to The Daily News, The New Yorker online, Bloomberg Businessweek, and the Financial Times. Since 2018, he has been the co-host of the duPont silver baton-winning podcast Trump, Inc., produced by WNYC and ProPublica.

He previously hosted The Season, a podcast about a struggling college football team, the Columbia University Lions.

He has worked as a reporter at WNYC since 2008. Prior to that, Ilya was a producer at The Brian Lehrer Show and at NPR's All Things Considered, and a reporter at Radio Prague.