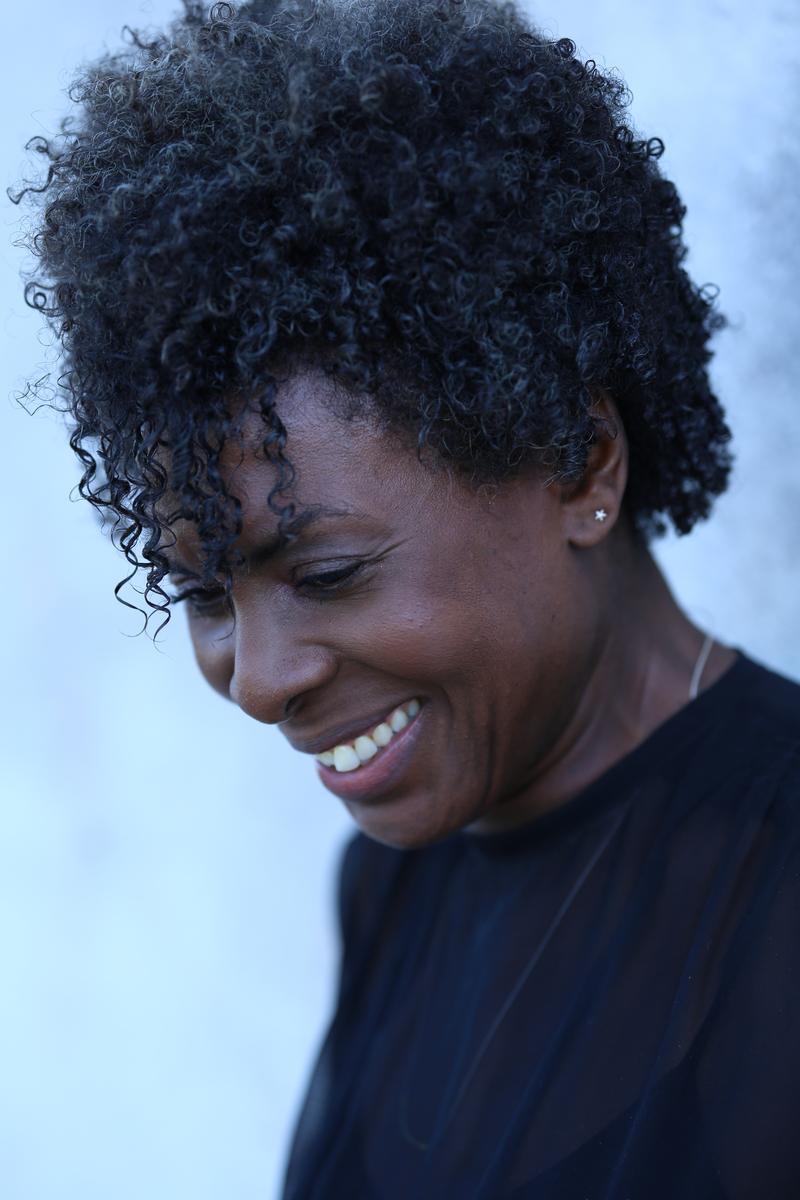 Helga Davis served as a principle actor in the 25th-anniversary international revival of Robert Wilson and Philip Glass's seminal opera Einstein on the Beach. Her appearance in You Us We All by Shara Nova (My Brightest Diamond) and Andrew Ondrejcak marked her fifth at the Brooklyn Academy of Music's Next Wave Festival.

Helga is a New York-based performer whose interdisciplinary work includes theater, opera, and fine art. Since 2012 Davis has starred in the international revival of composer Philip Glass and director Robert Wilson's opera Einstein on the Beach; Wilson describes her as “a united whole, with spellbinding inner power and strength.”

She also starred in Wilson’s The Temptation of St. Anthony, with libretto and score by Bernice Johnson Reagon (Sweet Honey in the Rock); Milton by Katie Pearl and Lisa Damour; Elsewhere by cellist Maya Beiser and composer Missy Mazzoli; The Blue Planet, a multimedia theater piece, by Peter Greenaway and Saskia Boddeke; and served as a “Sweet Peach” in Soho Rep’s Jomama Jones, Radiate, which made New Yorker theatre critic Hilton Als’ top ten list.

Helga’s interview with artist Kara Walker aired on WNYC's Morning Edition on the eve of her Whitney Museum retrospective. She wrote and performed a multimedia piece Imaginings at the retrospective’s conclusion.

She is the recipient of the BRIC Fireworks grant and has completed her first full-length theatre piece, Cassandra. Davis may be heard on the new VIA Records release, Oceanic Verses, a multi-media opera written for her by composer Paola Prestini. In Fall 2015, Davis performed in her fifth Next Wave festival at the Brooklyn Academy of Music in Shara (Nova) Worden and Andrew Ondrejcak’s You Us We All.

She hosts the Helga podcast, live events for New Sounds and formerly for WQXR’s Q2 Music, and was awarded an ASCAP Multimedia Award for hosting WNYC's 24:33: Twenty-Four Hours and Thirty-Three Minutes of the Playful and Playable John Cage.