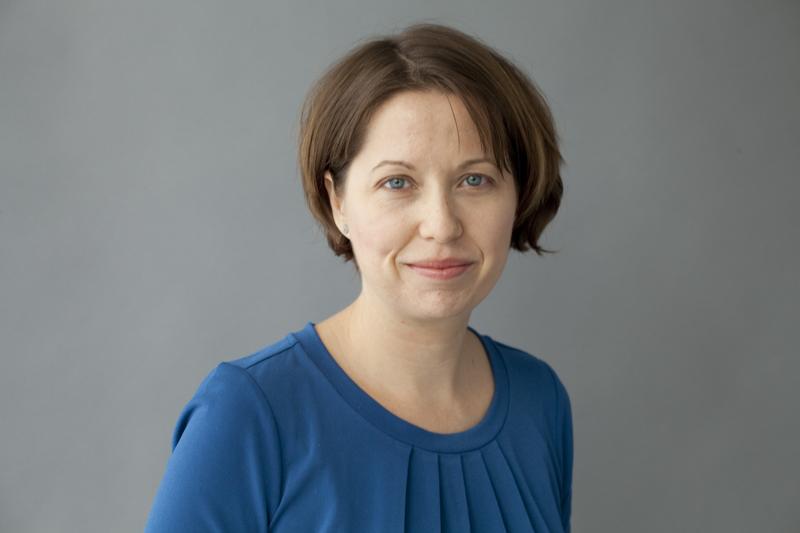 Heather Vogell is a reporter at ProPublica. Previously, she was a reporter at The Atlanta Journal-Constitution, where her work on test cheating in the public school system resulted in the indictments of the superintendent and 34 others. A series she co-authored, âCheating Our Children,â examined suspicious test scores in public schools across the nation, becoming a 2013 finalist for the Goldsmith Prize for Investigative Reporting. Before the Journal-Constitution, she worked at The Charlotte Observer, The Chicago Tribune, and The Day, in New London, Conn.