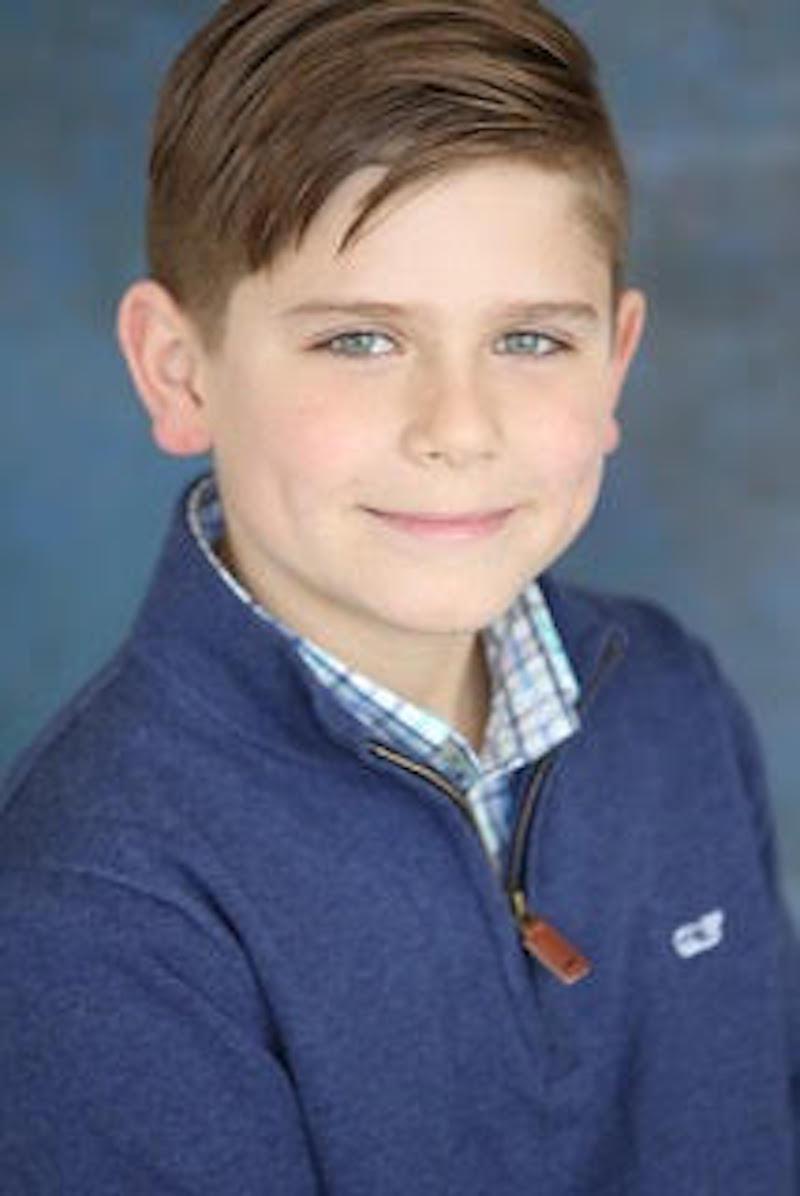 Harrison is a 7th grader and is thrilled to be a part of The Orbiting Circus cast at WNYC. He has previously worked on voiceovers for ESL. Harrison's recent musical theater performances include The Addams Family (Pugsley) and Horton Hears a Who (Horton) at Random Farms Kid’s Theater and The Music Man (Marcellus) at his Middle School. He enjoys singing in his school a-capella group HaVoc, jamming out on his electric guitar and training at Star Kidz for voice and acting.