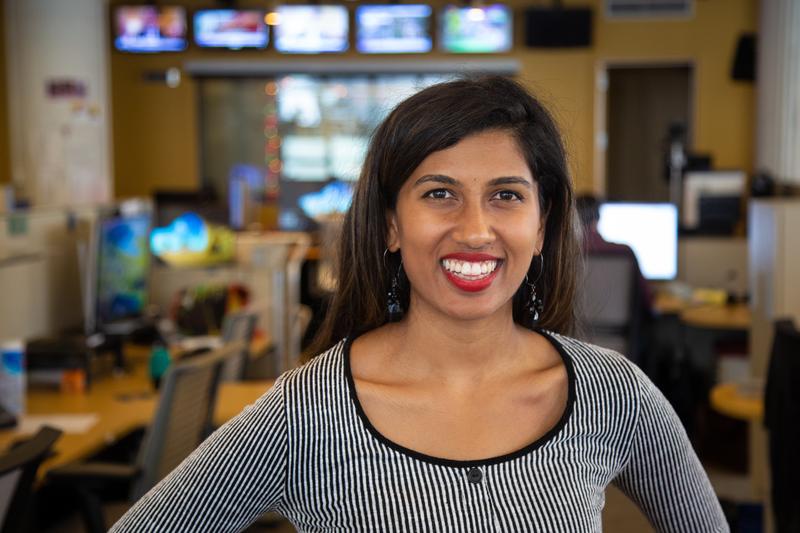 Sindhu Gnanasambandan is joining Radiolab as a producer after spending the last couple years making audio series at The New York Times (Odessa, Rabbit-hole, The Jungle Prince). Before that, she interned at Gimlet Media's StartUp Podcast and NPR's Planet Money, and spent many hours sitting and staring at a wall at a Soto Zen Buddhist commune.