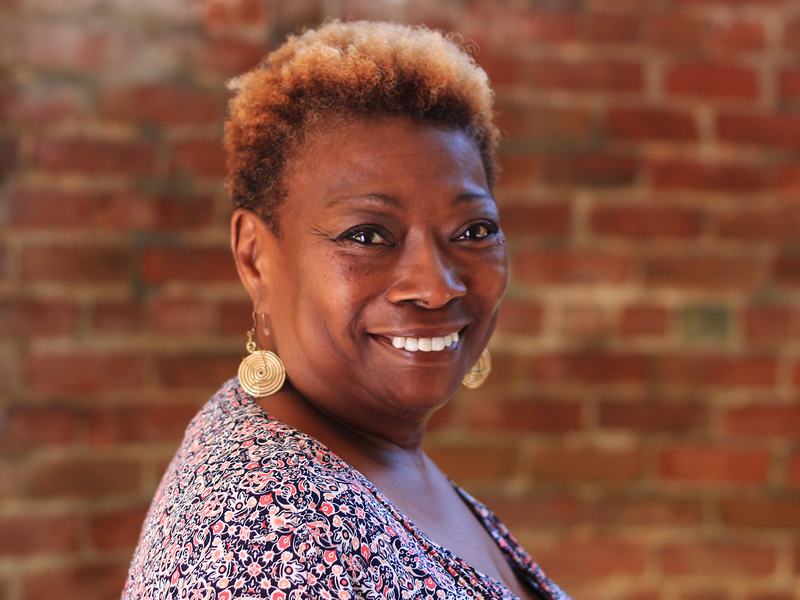 Florene Wiley is the Operations Manager at Snap Judgment. Flo is a veteran arts administrator having worked with non-profit arts and social service organizations such as the Apollo Theater, Scholastic Inc., Uniworld Advertising, the City College of New York, and the Greater Harlem Chamber of Commerce among others. She has worked in radio since 2001 as producer/host of The Flo Wiley Show broadcast weekly on WHCR-FM (Harlem Community Radio) and since 2016 on KGPC-FM (Peralta Community Radio). She was born in Little Rock, raised in Oakland, grew up in New York City, and lived in Lagos, Nigeria for two and a half years. In February 2018 she was appointed by Mayor Tom Butt to the Richmond Arts Camp Culture Commission.