Benny the Gerbil, This Podcast Has Fleas 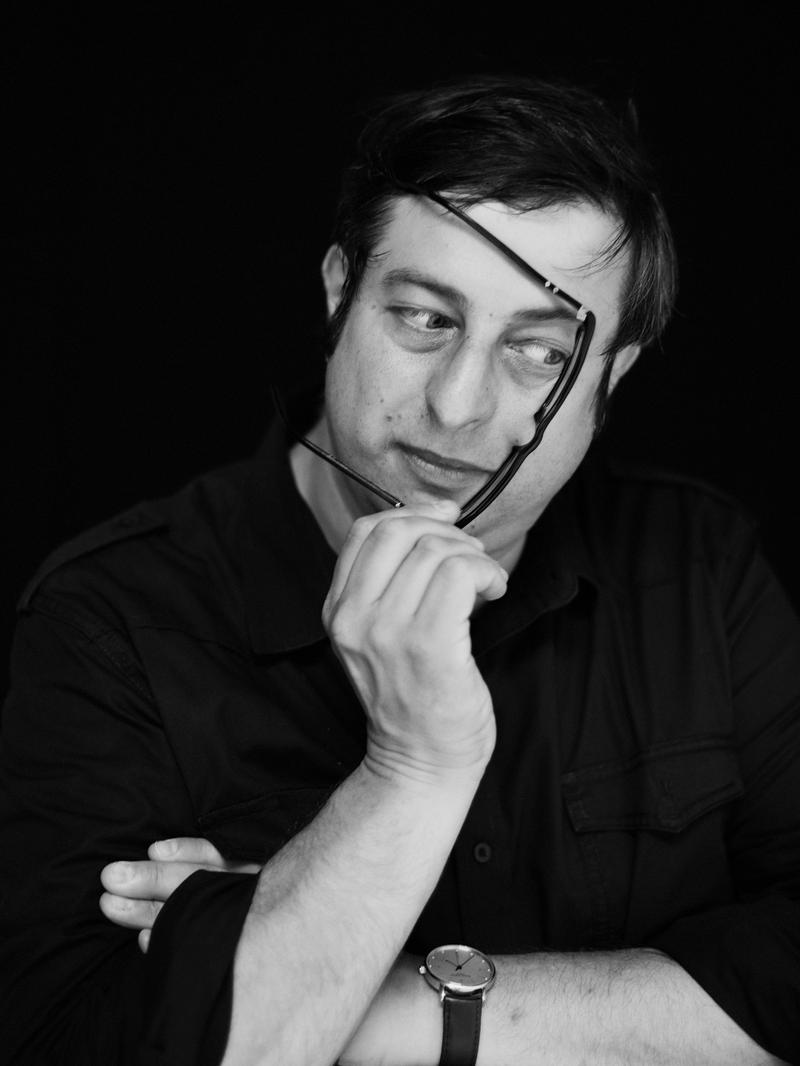 Brooklyn resident Eugene Mirman escaped the clutches of Russian communism at the age of four when his family immigrated from Moscow to Lexington, MA (where along with Paul Revere and John Adams he kicked off the American revolution). He attended Hampshire College and designed his own major of Comedy – doing a one-hour standup act as his thesis (for which he was made fun of, don’t worry). Eugene currently stars as the voice of “Gene” on Fox’s hit animated series Bob’s Burgers.  He is also known for portraying comedian/mobster Yvgeny Mirminsky on Adult Swim’s Delocated, Eugene the landlord on Flight of the Conchords, Dr. Eugene Mirman on Aqua Teen Hunger Force and Eugene, the Russian foreign exchange student, on Home Movies.  He is a frequent co-host of Star Talk with Neil deGrasse Tyson and hosts the audio series Hold On with Eugene Mirman for Audible, which has featured such guests as Jim Gaffigan, “Weird Al” Yankovic, and Reggie Watts.  Eugene has also appeared on Archer, @Midnight, Inside Amy Schumer, Late Night With Conan O’Brien, Russell Howard’s Good News, Late Night with Seth Myers, Broad City, Last Week Tonight with John Oliver and more. Eugene’s comedy special Eugene Mirman: An Evening of Comedy in a Fake Underground Laboratory aired on Comedy Central in 2012 and his most recent special, Vegan on His Way to the Complain Store, premiered on Netflix in 2015.  In 2015 he also released a nine-disc vinyl box set on SubPop entitled I’m Sorry (You’re Welcome), which could also be purchased as a chair, a bathrobe, and a puppy. Eugene was named Best New York City Comedian by the Village Voice, one of “50 Funniest” by Time Out New York, and one of the 10 best comedians of the last decade by Paste Magazine. Eugene was also named by Rolling Stone as “Hot Twitterer” and keeps his 423k+ followers entertained daily. A pioneer of the comedy variety show since the days of Rififi, Eugene co-founded Pretty Good Friends along with Julie Smith Clem, which began as a weekly comedy show in Brooklyn, but grew into tours, large outdoor shows, and TV and radio projects. Out of these shows, Eugene and Julie also created (originally as a joke) the Eugene Mirman Comedy Festival, which is now a yearly institution in Brooklyn and beyond.