Waffles the Dog, This Podcast Has Fleas 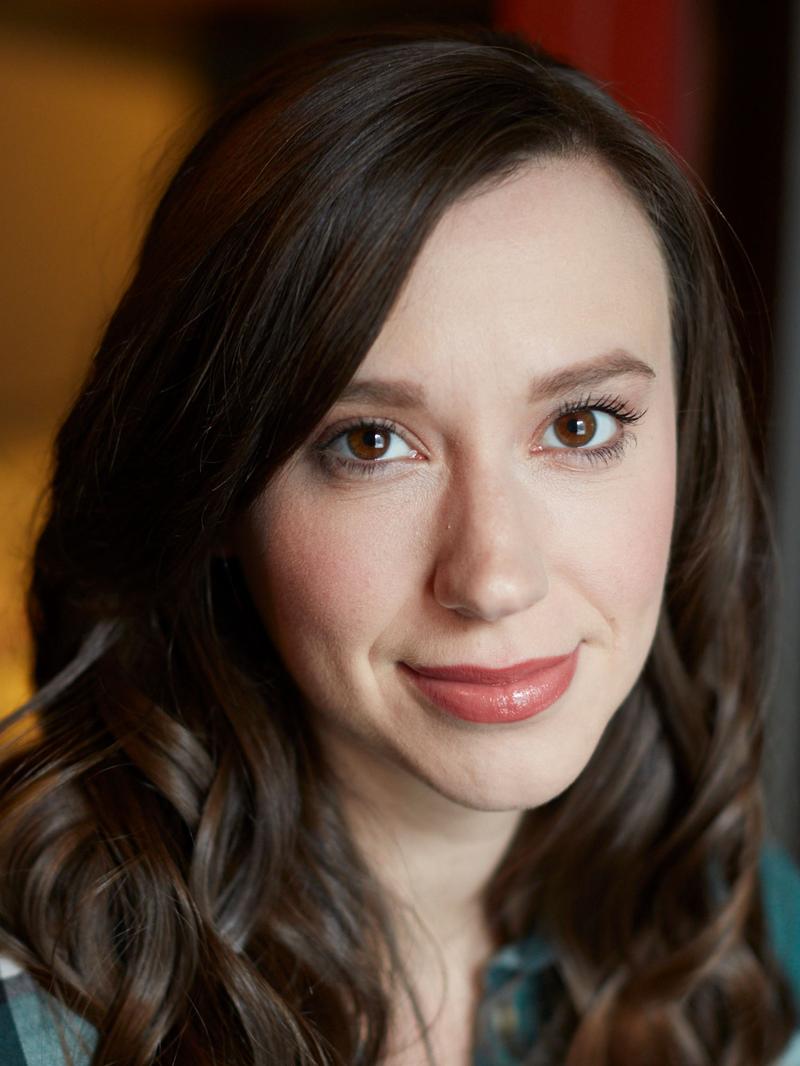 Emily can most recently be seen in Nick Stoller's Netflix series, FRIENDS FROM COLLEGE, opposite Keegan-Michael Key and Cobie Smulders and heard on the PBS animated series, Nature Cat opposite Taran Killam.  She was a contributing writer on branded spots for Ford, MasterCard and the 89th Annual Academy Awards.  She co-created and co-starred in the Above Average digital series, NOTARY PUBLIX opposite SNL's Kate McKinnon and Aidy Bryant.  She will next be heard voicing several political figures in Stephen Colbert's upcoming animated Showtime series, CARTOON PRESIDENT and as one of the leads of WNYC's upcoming THIS PODCAST HAS FLEAS opposite Jay Pharaoh.