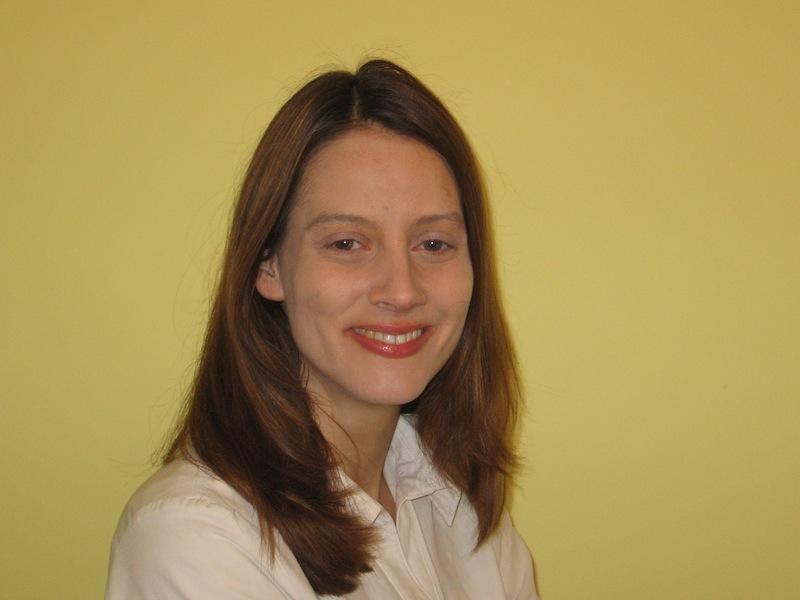 Elizabeth Ross has been The Takeaway’s WGBH producer since January 2010. She frequently develops contributions to the show from WGBH’s national television productions, including Frontline and NOVA, and the WGBH newsroom. Elizabeth was previously a producer for PRI’s The World. One of her favorite assignments was traveling to Havana with The World’s anchor to produce the "Cuba Stories" series, which included a report about efforts by American and Cuban preservationists to save Ernest Hemingway's former Cuban home.

Elizabeth began her journalism career in the United Kingdom as a BBC Regional News Trainee, and produced a variety of television and radio news programs, and documentaries in Wales. She has worked as a producer at the BBC World Service for East Asia Today and a freelance producer and reporter for BBC Radio 4's The World Tonight. Elizabeth also did a stint with the Far East Broadcasting Company in Manila, Philippines, where she produced and presented a radio newsmagazine show and an educational travel series. You can contact Elizabeth at elizabeth_ross@wgbh.org.