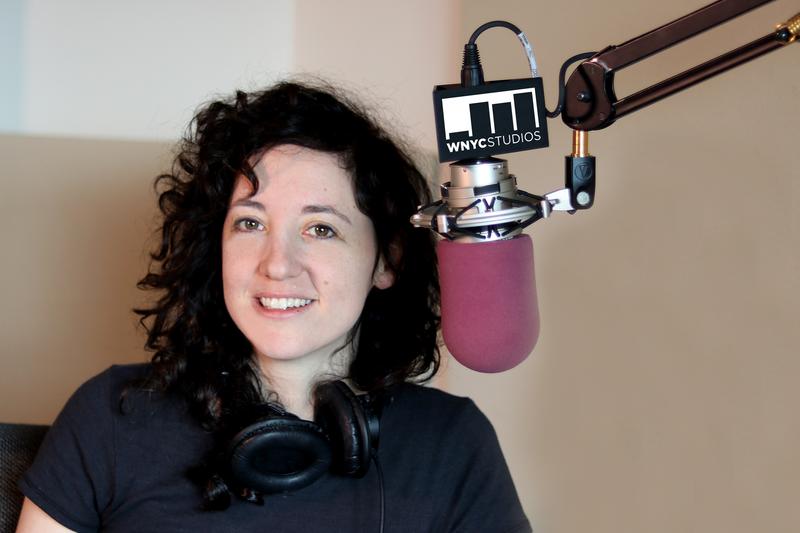 Elah Feder is co-host and producer of Undiscovered. She’s also Science Friday’s resident Canadian. She first got into podcasts in 2007 when she was a grad student studying evolutionary biology at the University of Toronto. Working late nights in the lab, sorting fruit flies under a microscope, Elah would listen to a lot of Gwen Stefani. After some noise complaints, she phased out the beats, got hooked on radio and podcasts, and has never been the same.

For five years she co-hosted and produced I Like You, a podcast about love and like. She’s also produced segments for CBC Radio shows like Spark, The Current, and The Sunday Edition, and has contributed to publications like The Guardian, The LA Times, and Xtra, Canada’s LGBT newspaper. After completing her master's at Columbia's Graduate School of Journalism, Elah investigated the oil and gas industry as a fellow at the school's Energy & Environment Reporting Project.