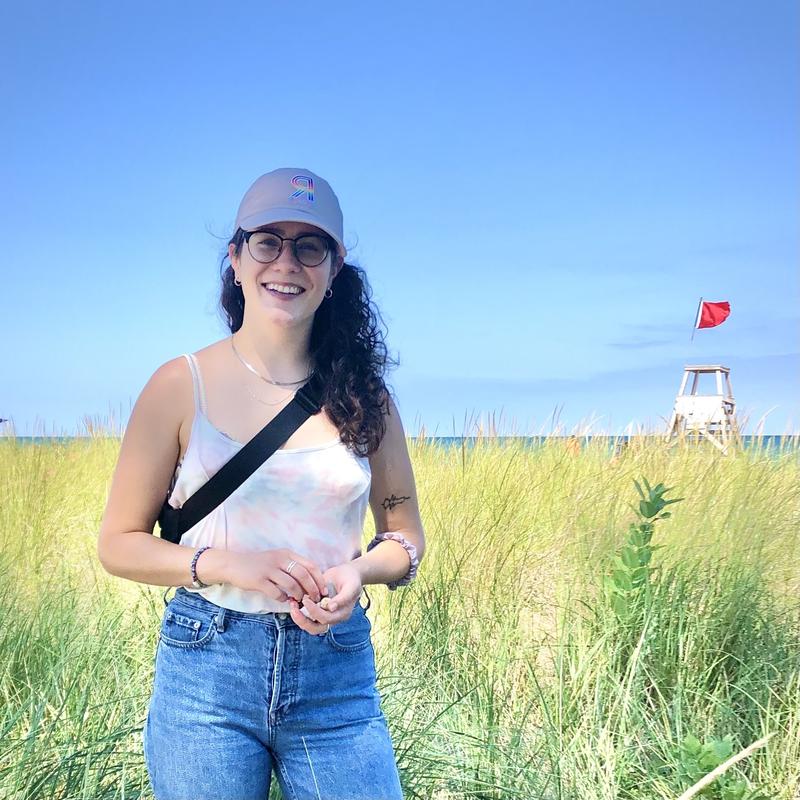 Alyssa Edes is a producer for The Experiment. She's worked on stories across genres and formats at publications including Gimlet, Pop Up Magazine, Slate, public radio member stations, and independent productions. She also spent several years in the newsroom of NPR at the network's flagship newsmagazines, Morning Edition and All Things Considered. Edes is based in her hometown of Chicago, Illinois