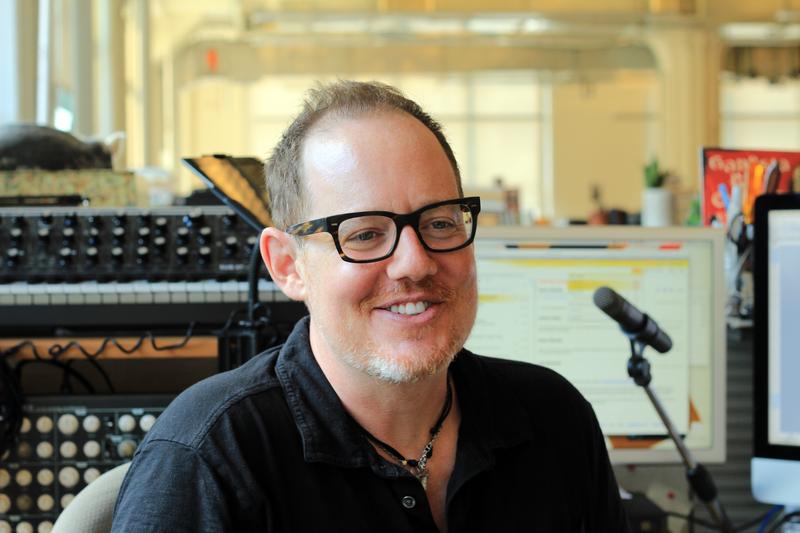 Still recovering from when Rolling Stone called him a “Rock n roll Judge Reinhold,” Dylan came to Radiolab after selling his soul at the crossroads of Marcy Playground Ally and Calle de WNYC. Carrying only a Fender P Bass and a shotgun microphone, Dylan was met at midnight first by Brooke Gladstone of On the Media, then John Hockenberry of The Takeaway and finally by a curly haired demon named Jad. All of whom detuned his bass and redirected his mic. Having actually wanted Carl Sagan to show up, Dylan decided the curly guy was close enough. Now he owes him his soul.