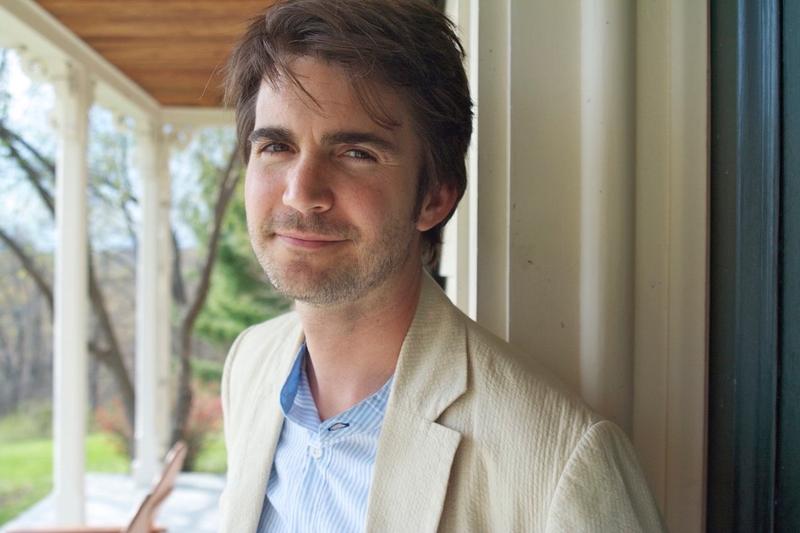 DW Gibson is the author of The Edge Becomes the Center: An Oral History of Gentrification in the Twenty-First Century (winner of the 2015 Brooklyn Eagle Literary Prize) and Not Working: People Talk About Losing a Job and Finding Their Way in Today’s Changing Economy. He won a National Magazine Award for his work on “This Is the Story of One Block in Bed-Stuy, Brooklyn” (New York Magazine). His work has also appeared in Harper’s, The New York Times, The Washington Post, The Nation, The Village Voice, The Caravan, and he has been a contributor to NPR’s All Things Considered. His documentary, Not Working, a companion to the book, is available through Films Media Group. His directorial debut, Pants Down, premiered at Anthology Film Archives in New York.