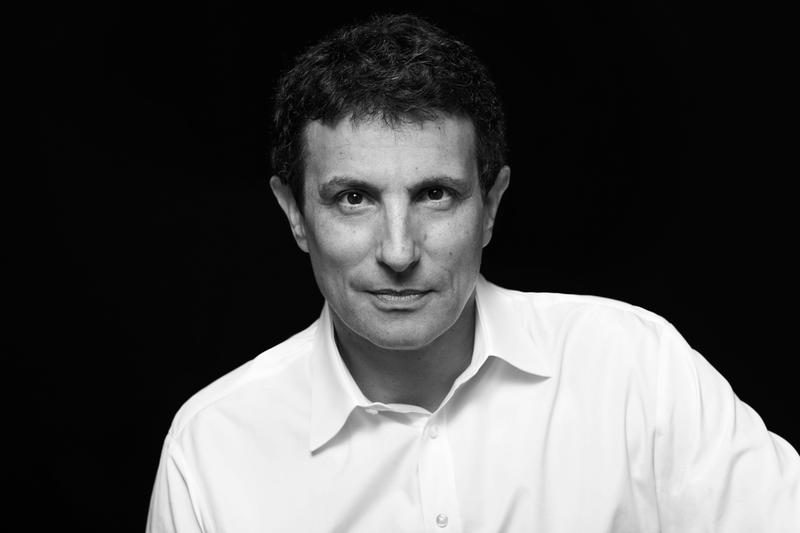 David Remnick has been editor of The New Yorker since 1998 and a staff writer since 1992...

He has written many pieces for the magazine, including reporting from Russia, the Middle East, and Europe, and Profiles of Barack Obama, Bill Clinton, Katharine Graham, Mike Tyson, Ralph Ellison, Philip Roth, and Benjamin Netanyahu.

Remnick began his reporting career as a staff writer at the Washington Post in 1982, where he covered stories for the Metro, Sports, and Style sections. In 1988, he started a four-year tenure as a Washington Post Moscow correspondent, an experience that formed the basis of his 1993 book on the former Soviet Union, “Lenin’s Tomb: The Last Days of the Soviet Empire.” In 1994, “Lenin’s Tomb” received both the Pulitzer Prize for nonfiction and a George Polk Award for excellence in journalism.

Since Remnick became editor, The New Yorker has garnered a hundred and forty-nine nominations for National Magazine Awards and has won thirty-seven. In 2001 and again in 2005, the magazine won an unprecedented five National Magazine Awards; in 2014, the magazine won four awards. In addition, in 2000 Remnick was named Advertising Age’s Editor of the Year.

Remnick has written six books: “Lenin’s Tomb,” “Resurrection: The Struggle for a New Russia,” “King of the World” (a biography of Muhammad Ali), “The Bridge” (a biography of Barack Obama), and “The Devil Problem” and “Reporting,” which are collections of some of his pieces from the magazine. Remnick has edited many anthologies of New Yorker pieces, including “Life Stories,” “Wonderful Town,” “The New Gilded Age,” “Fierce Pajamas,” “Secret Ingredients,” and “Disquiet, Please!”

Remnick has contributed to The New York Review of Books, Vanity Fair, Esquire, andThe New Republic. He has been a Visiting Fellow at the Council on Foreign Relations and has taught at Princeton, where he received his B.A., in 1981, and at Columbia. He lives in New York with his wife, Esther Fein; they have three children, Alex, Noah, and Natasha.