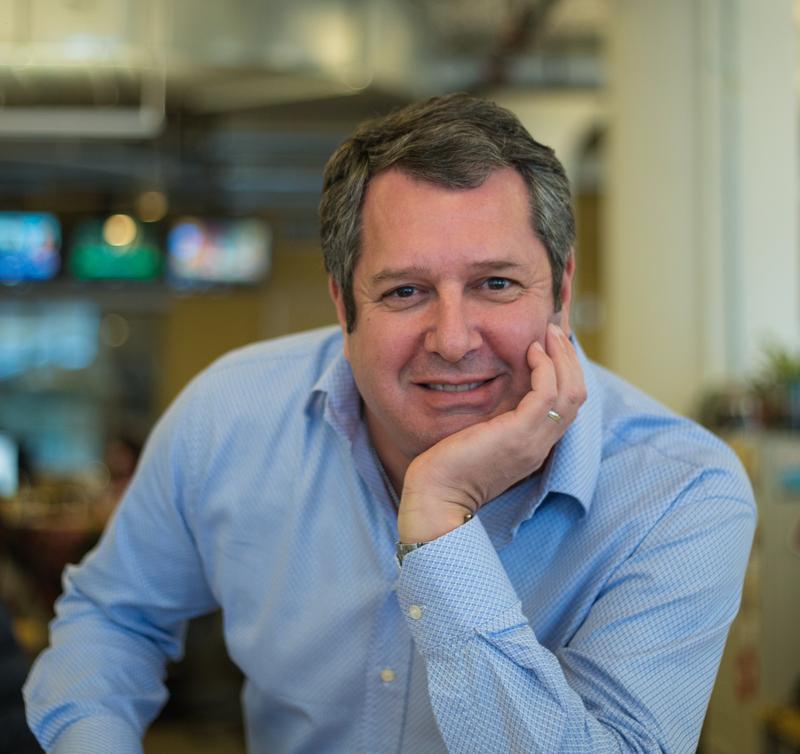 He served as Metro editor, managing the station's largest news desk, for five years before that, with a staff devoted to in-depth, contextual coverage of the core urban issues of our time. Beats included city, state and federal governments; poverty, homelessness and social services; criminal justice and investigations; immigration; and transportation.

In his years at the station, Lewis has helped transform WNYC into one of the top newsrooms in New York City, working across multiple broadcast and digital platforms alongside the station's talented cast of news professionals.

Under his leadership, the Metro team won prestigious national awards including the Alfred I. duPont award in 2016; the George Polk Award for investigative journalism in 2017; the Sigma Delta Chi Award for Public Service journalism from the Society of Professional Journalists in both 2015 and 2016; the NAACP Salute to Excellence Award in 2016; the PRNDI (Public Radio News Directors) award for best feature in 2016; finalist for the Livingston Award for Young Journalists in 2016; finalist for Investigative Reporters and Editors Award in 2015; plus numerous regional and local awards, including three consecutive awards for best radio journalism from the Deadline Club of New York in 2015, 2016 and 2017.

Lewis has 35 years of experience in print and broadcast media. His feature-length documentary, The Pleasures of Being Out of Step, a profile of the legendary jazz writer, political columnist and civil libertarian Nat Hentoff, opened in theaters across the country in 2014. Prior to joining WNYC, Lewis taught reporting, writing and multimedia at the City University of New York Graduate School of Journalism for six years. He was a producer and associate producer for correspondent Ed Bradley on 60 Minutes for five years; a staff writer for the New York Daily News and Gannett newspapers for 15 years, and has worked for ABC News, Time Warner cable television and various national magazines.