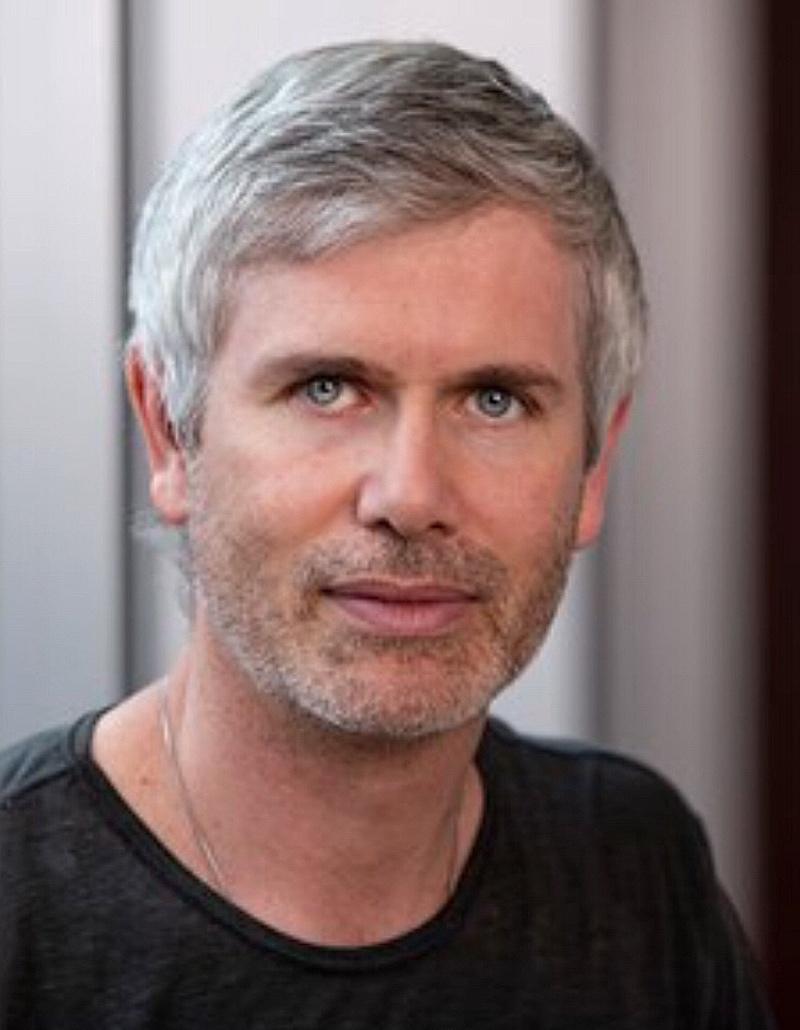 David Barlow most recently performed with PTP/NYC in Havel: The Passion of Thought for whom he has also performed in Scenes From An Execution, Victory, The Castle, Gertrude, No End of Blame, and Serious Money. Favorite NYC productions include Herz Schmerz with Dance Heginbotham at the Baryshnikov Arts Center, Horizon at New York Theater Workshop, This Is My Office with The Play Company (Drama Desk Nomination), Saved and Andorra at Theater For A New Audience, Romola and Nijinski at Primary Stages, and his original piece LA Party at the Under the Radar Festival. He has also performed at Berkeley Rep, Arena Stage, Hartford Stage, Williamstown Theater Festival, Actors Theater of Louisville, Portland Center Stage, Kansas City Rep, Berkshire Theater Group, Philadelphia Theater Company, and others, and has appeared in various European productions, most recently with the Norwegian National Ballet Company and choreographer/director Alan Oyen in The Hamlet Complex, and in France with director Arthur Nauzyciel in Julius Caesar and Splendids. MFA: NYU Grad Acting.