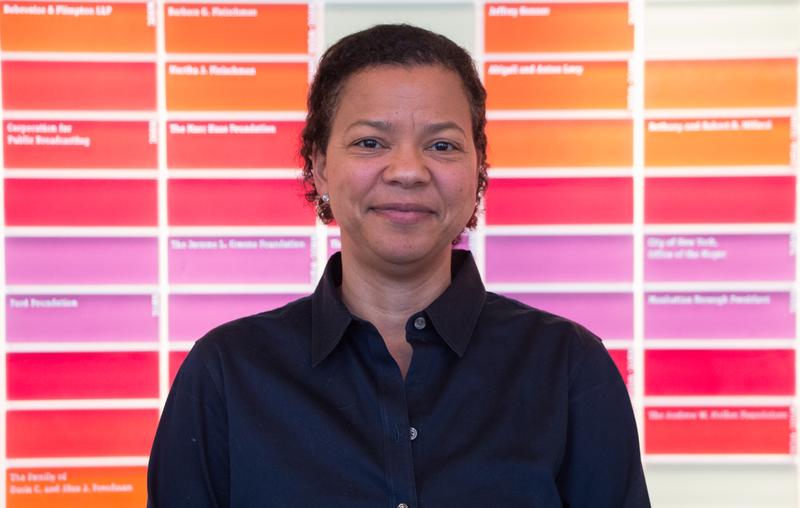 Dana Roberson is a producer at The Takeaway. She started her career in radio reading the news at her college station in the early morning hours, which makes her well-suited, after a long TV hiatus, for her return to radio and The Takeaway. A television news veteran, she worked at CBS News on acclaimed programs such as CBS "60 Minutes" and "Sunday Morning" with Charles Osgood. Her investigative reporting earned her a Peabody Award for her breaking coverage of the Abu Ghraib prison scandal in Iraq. She has covered stories from the war in Afghanistan and the earthquake in Haiti, to pill mills in Texas and Einstein's pipe at the Smithsonian. She most recently worked with legendary newsman Dan Rather on his investigative team at AXS-TV.

Dana is a graduate of the University of Iowa and received her MS from Columbia University’s Graduate School of Journalism. She lives in Harlem with two daughters, a small Munsterlander and pretty big cat.