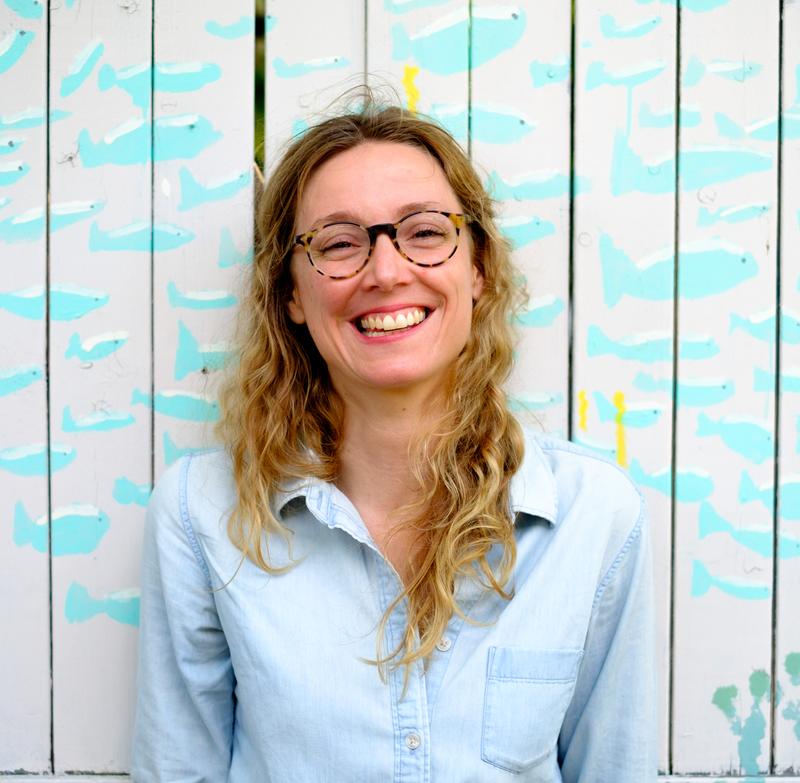 Cristal Duhaime is the co-creator of CBC’s Love Me, a non-narrated podcast about the messiness of human connection. Most recently she was the show-runner for CBC’s Chosen Family and the co-creator of Pen Pals – a scripted comedy series that puts unlikely pairs in conversation. Previously, she was a producer on Jonathan Goldstein’s WireTap, for which the team won a Prix Italia in 2015. Cristal is currently working on a buddy-comedy travel podcast for Topic Studios, coming out a little later this year. She lives in Montreal, Canada.