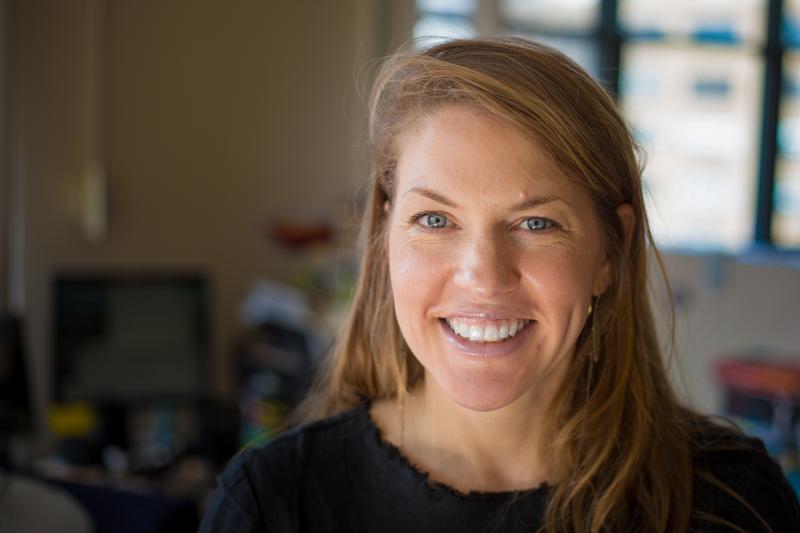 Courtney began working with young people in Minneapolis, where she started a youth-run restaurant in the park across the street from her apartment. She moved to New York to study social work, then went to Maine to learn to produce radio documentaries. In 2007 Courtney combined her radio and youth work backgrounds and joined Radio Rookies as a producer. Now she assists in teaching radio and multimedia workshops and works alongside Rookie Reporters to produce stories for WNYC and NPR.