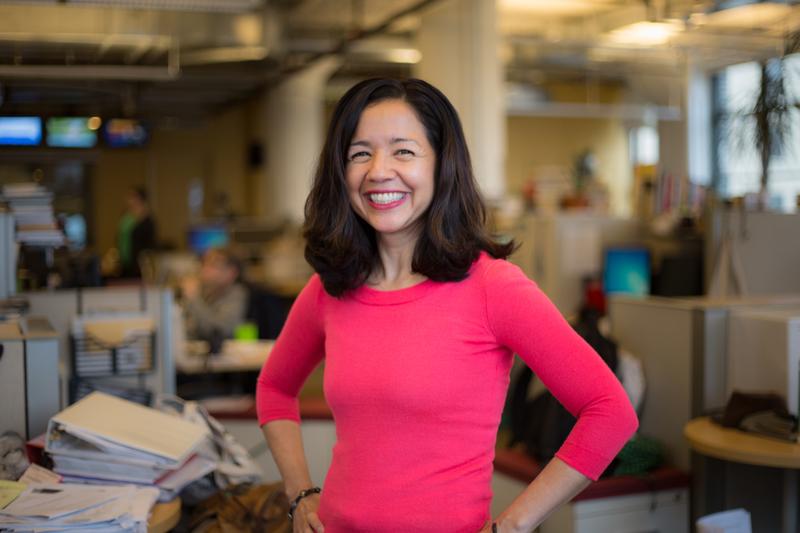 Most recently, Rodriguez was part of  Caught, a podcast that documents how the problem of mass incarceration starts with the juvenile justice system. Caught just received a prestigious 2019 Alfred I. duPont-Columbia award for outstanding journalism in the public interest.

Rodriguez’s other award-winning stories include investigations into the deaths of construction workers during the city’s building boom and the “three-quarter-house” industry—a network of independent, privately run buildings that pack vulnerable people into unsanitary, overcrowded buildings in exchange for their welfare funds.

In 2013, Rodriguez was one of 13 US Journalists to be selected as a Knight-Wallace Fellow at the University of Michigan where her study project was on the intersection of poverty and mental health.

Rodriguez is also an adjunct Professor at the Craig Newmark Graduate School of Journalism at City University of New York. She’s originally from San Antonio, Texas.