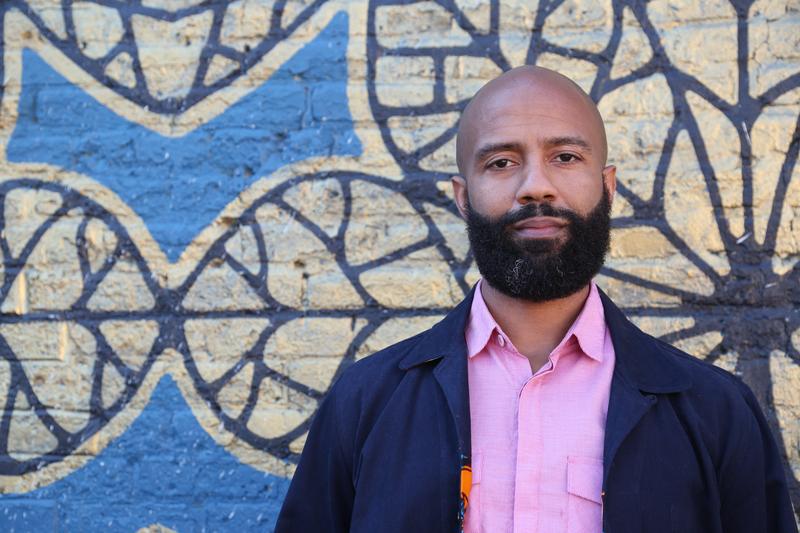 Christopher Johnson is a reporter for The Stakes, and co-host of The Realness. He is an audio journalist who has worked in public and commercial media for more than fifteen years. He has reported and produced for multiple outlets, including NPR, Marketplace, Jazz Night In America, PRI, KCRW, WBEZ, and WNYC. From a settlement in Saigon's largest cemetery, to black Americans embracing African religions, Christopher loves telling stories that cut to the heart of the human experience. Christopher also hosts 100:1 - The Crack Legacy - an Audible Originals series about race, police violence, and the War On Drugs.