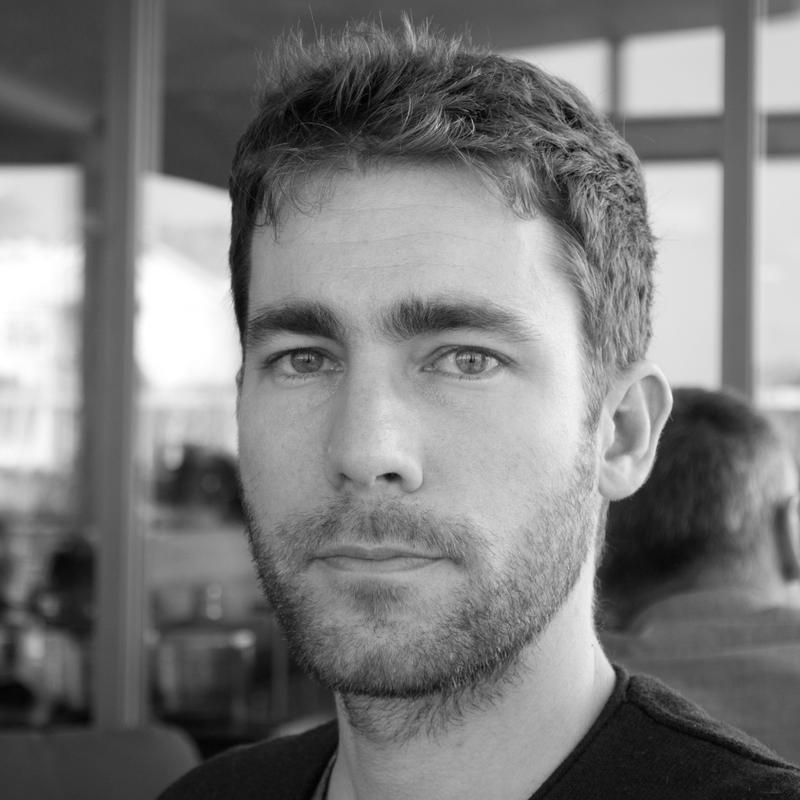 Christopher Intagliata is Science Friday’s senior producer. He once served as a prop in an optical illusion and speaks passable Ira Flatowese.

Christopher Intagliata is Science Friday’s senior producer, which means he’s chief cheerleader for all the radio and podcast projects here. He helps to select and shape stories, or put them to a gentle death if necessary. He’s also the coordinating producer for Science Friday’s live stage events around the nation, and has skated Olympic ice and served as a prop in an optical illusion for SciFri.

Christopher started at Science Friday as an intern in summer 2008, until the day Ira Flatow called him at home, triggering enormous anxiety about the latest script he’d written, to ask if he wanted to be a producer. His favorite stories usually involve microbes or food or both, but anything can pique his interest—other than ocean chemistry. Sorry.

He also reports regularly for Scientific American‘s “60-Second Science” podcast, and was a 2015 Woods Hole Ocean Science Journalism fellow. Prior to becoming a science journalist, he taught English to soldiers and bankers in Verona, Italy, and traversed the Sierra Nevada mountains as a field biologist, on the lookout for mountain yellow-legged frogs. He speaks fluent Italian, awkward Japanese, and passable Ira Flatowese.