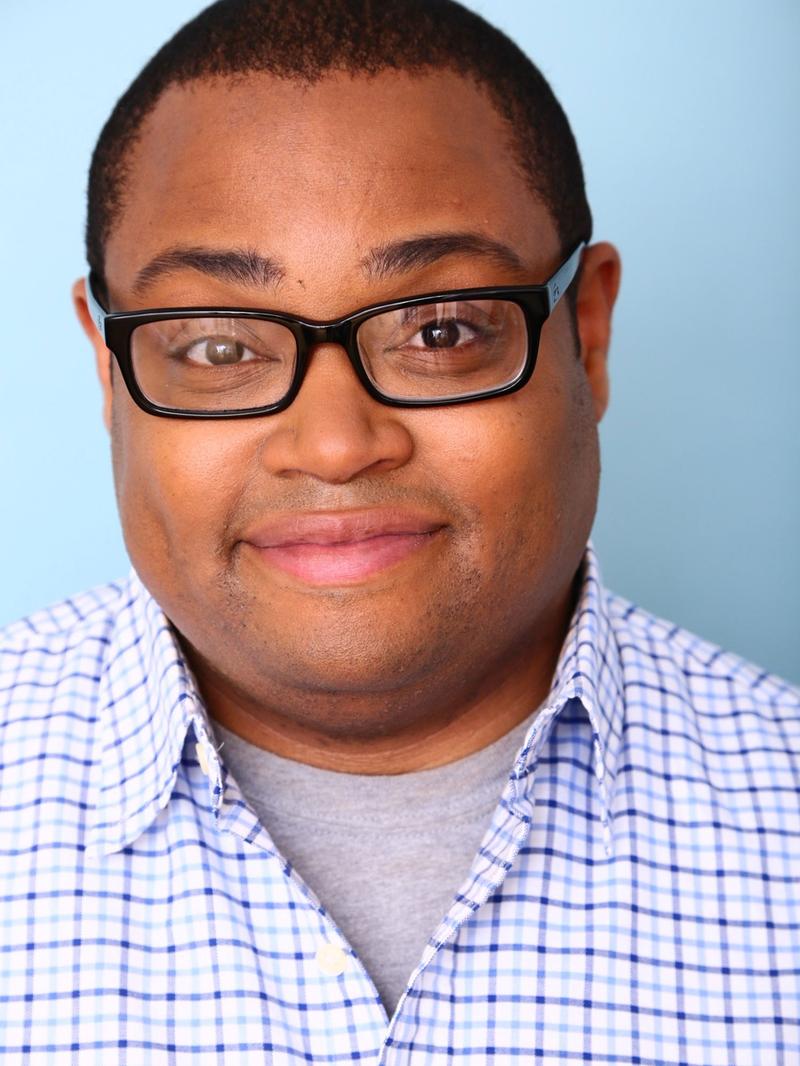 Chris Knowings is a professional actor and voiceover talent based in New York. Christopher Knowings was born in the Bronx, New York. When he was 13, one of his teachers encouraged him to audition for Spike Lee's film Crooklyn, and he landed a co-starring role. A few years later, Knowings was cast as "Lamar Johnson" on the Nickelodeon series Taina. From there, he began appearing in television commercials and shows such as New York Undercover, Law & Order, and 100 Centre Street. In 2006, Knowings was cast as a Sesame Street resident. He has also lent his voice to many radio commercials, for clients such as State Farm, Wendy's, Toyota, Lipton, AT&T, US Dept of HHS, Six Flags, and Allstate. Chris has also narrated children's books & game apps for kids, and has appeared in a number of cartoons.