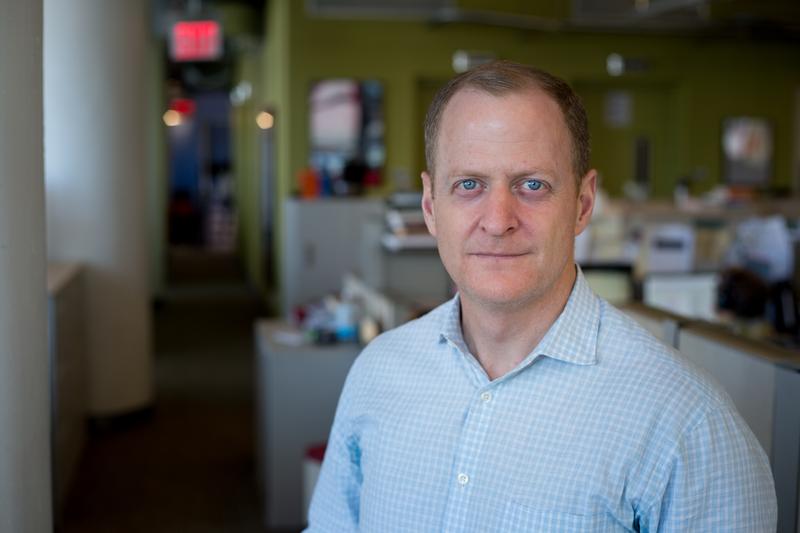 Charlie Herman is the Business and Culture Editor for WNYC News. He hosts WNYC's weekly finance segment, Money Talking and is also an editor for Trump, Inc., a podcast from WNYC and ProPublica. Charlie joined the station in 2010.

Prior to WNYC, Charlie worked at ABC News for nearly 16 years. For more than five years, he oversaw the Business News Unit during the financial meltdown and recession. Prior to that, he was Deputy Bureau Chief in the Los Angeles Bureau and Producer in the Miami Bureau.

In 2003, Charlie helped set up ABC News’ operations in Baghdad, Iraq. He began his career at ABC News in the Washington Bureau in 1994. Charlie has won a Business Emmy and shared an Alfred I. DuPont and a Peabody Award with the ABC News division for coverage of September 11, 2001.