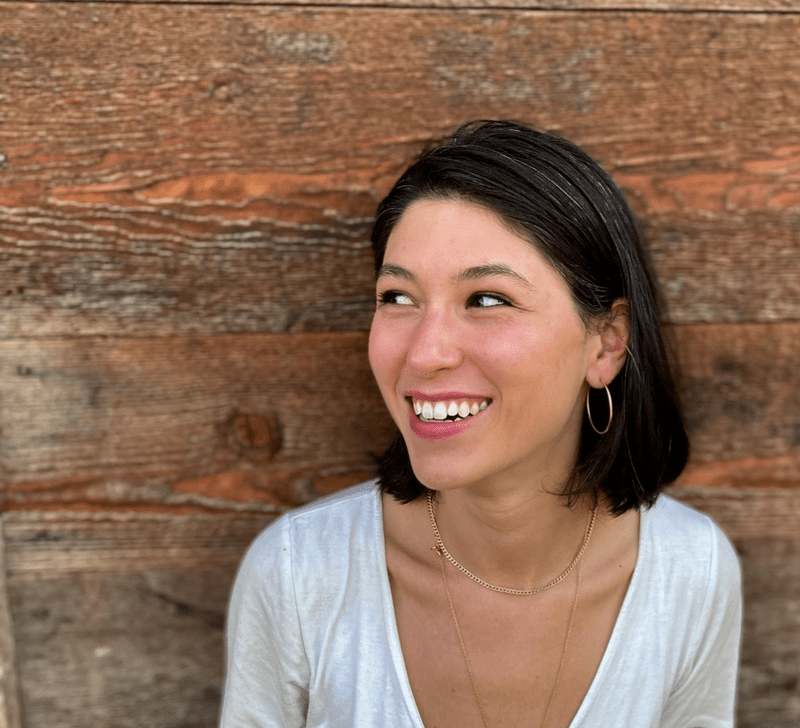 Caroline is an audio producer and writer. She is a reporter for WNYC Studios and has contributed to several shows including Blindspot, The New Yorker Radio Hour, Come Through, and Studio 360. Her work has been featured by The New Yorker, Harper’s Magazine, The Atlantic, and more. Caroline got her start in public radio working at small community stations in rural Alaska, and has continued to live in and report from the region.