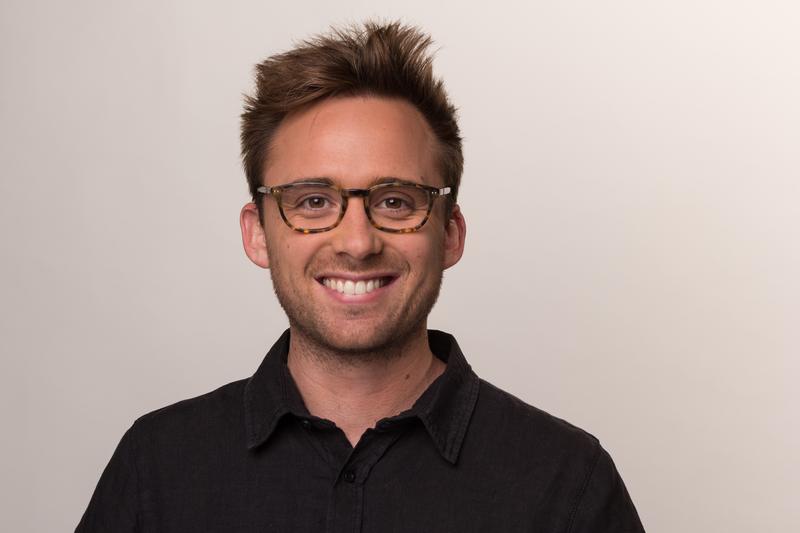 Carl is a science nerd / reporter at the ABC, working for Behind the News in Adelaide. He worked as a scientist and ran his university’s radio station before joining the ABC to make science documentaries on ABC RN. To help tell interesting stories Carl has interviewed the head of NASA, reported from inside Australia’s only nuclear reactor, and even dressed up as Batman.

In 2014 Carl joined ABC News Canberra to report across TV, radio and online.During that time he also produced and presented the radio series ‘Energy Futures’ for RN’s Science Show. Carl has won multiple awards for his work, including ‘Young Journalist of the Year 2015’ from the SA Press Club, ‘Best New Australian Journalist 2014’ from the Lizzies Tech Journalism Awards, and two Clarion Awards for Student Journalism.