Host & Managing Editor, On The Media 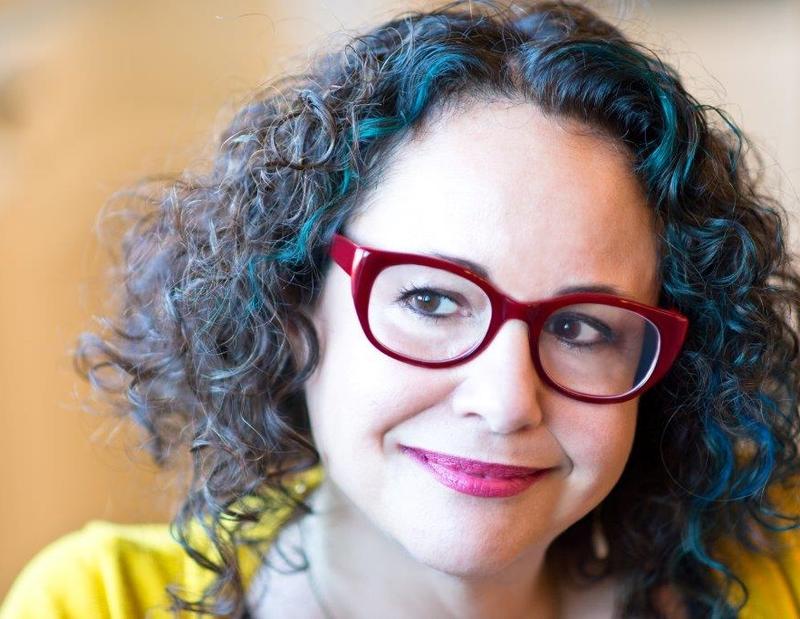 Brooke Gladstone is host of On the Media. She is the recipient of two Peabody Awards, a National Press Club Award, an Overseas Press Club Award and many others you tend to collect if you hang out in public radio long enough.

Just before coming to On the Media, she did some pilots for WNYC of a call-in show about human relationships with Dan Savage called A More Perfect Union. That was pretty cool.

She also is the author of The Influencing Machine (W.W. Norton), a media manifesto in graphic form, listed among the top books of 2011 by The New Yorker, Publisher’s Weekly, Kirkus Reviews and Library Journal, and among the “10 Masterpieces of Graphic Nonfiction” by The Atlantic.

Gladstone always wanted to be a comic hero and she finally did it. Here she is animated.

At WNYC’s 2012 Christmas party, backed by the fabulous Radio Flyers band, she sang “Bei Mir Bist Du Schoen,” with her sisters Lisa and Stacey, thus fulfilling all her dreams.