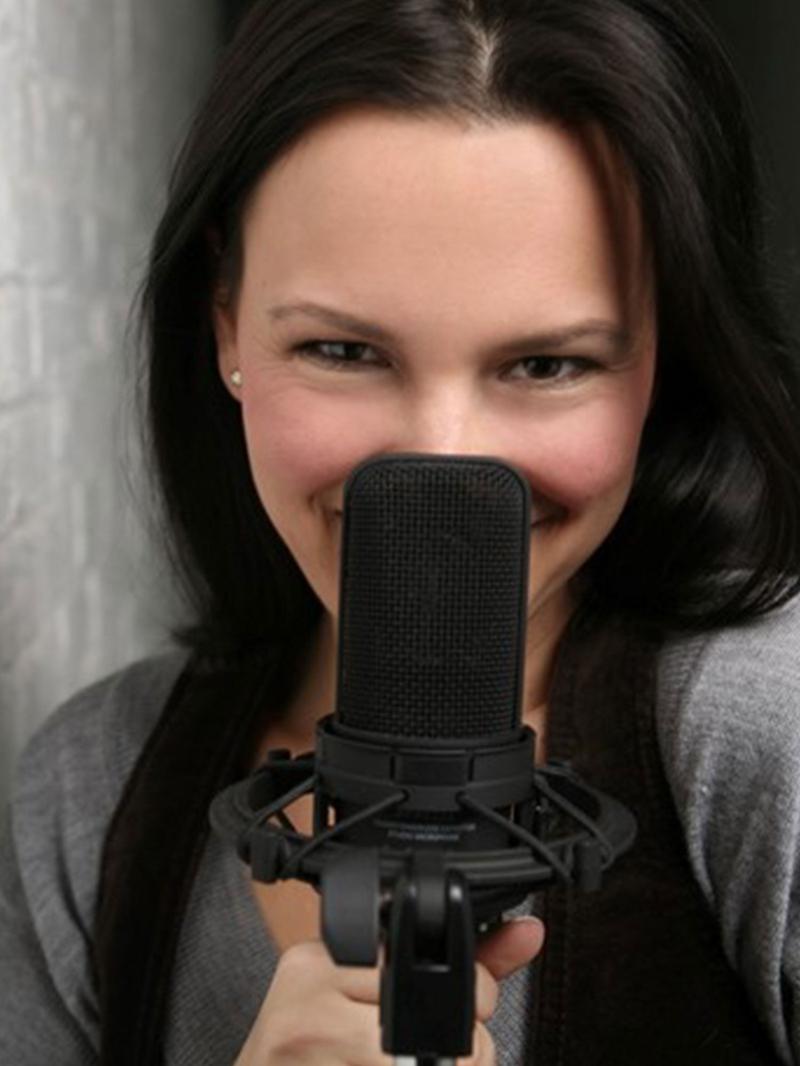 NYC born and bred, Blaze started out as a child actor, where her favorite roles were always behind the microphone.  Her first cartoon role, age 7, was as little Iris in the now classic Richard Scarry's BEST ABC Video Ever, followed by Buster in Stephen Spielberg's animated We're Back.  Early on-camera credits: Ellie Creed in Stephen King's Pet Sematary and Lenni Frazier on PBS' Ghostwriter.  These days, Blaze chooses to be heard and not seen, specializing in voice-overs for clients such as Swiffer, Metamucil, Lincoln,  Lubriderm, and countless others.  For the past 15 + years Blaze has been one of the main voices on HGTV and more recently, did all the holiday branding for Nickelodeon.  You can hear her anytime as the voice of radio stations such as B96 Chicago or Wild 94-9 San Francisco, work she records in her home studio (with one of her two rescue pugs filling in as Audio engineer). Her character repertoire is diverse - something she was thrilled to showcase here. Blaze is grateful to the team of This Podcast Has Fleas for allowing her to be a part of such a fun and exciting project!