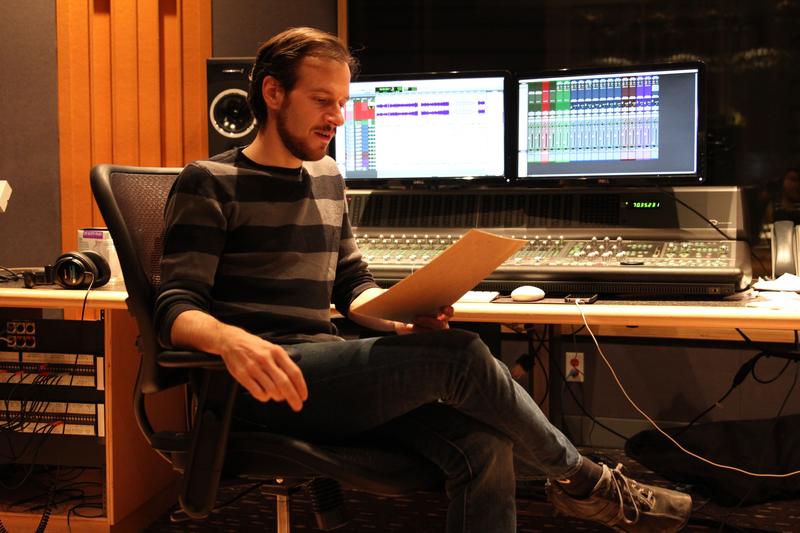 Currently a Senior Broadcast Engineer at NYPR, Bill has spent more than 25 years with his fingers on faders (and now, trackball) recording a diverse range of artists including Lena Horne, Elvis Costello, Lionel Hampton, Arturo O’Farrill, John Pizzarelli and even Big Bird. After studying Music Recording and Production at the Institute of Audio Research, he found a home in the legendary Nola Recording Studios working with a venerable “Who’s Who” of Jazz and the Great American Songbook. The fruits of that long stint at Nola include; a Latin Grammy (The Chico O’Farrill Afro-Cuban Jazz Orchestra:Final Night At Birdland), Nominations for 3 Daytime Emmys (Sesame Street) and a Grammy Nomination for Best Engineered, Non-classical recording (Elvis Costello: North). During his time at NYPR, Bill has recorded and mixed loads of News Features for All Things Considered and Morning Edition (including the weekly segment Money Talking) episodes of Soundcheck, Death Sex and Money, The Sporkful, and Ask Me Another, along with dozens of live broadcasts from Carnegie Hall, Brooklyn Academy of Music and Merkin Concert Hall, among many other venues. Bill also owns Red Button Audio, a recording/production company specializing in remote concert recording and studio production.