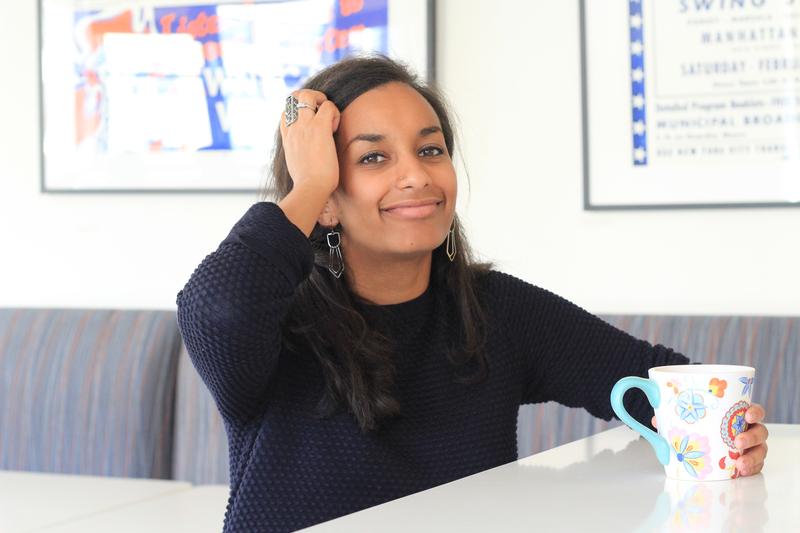 Bethel's an associate producer at Radiolab. Previously, she produced podcasts for Reuters and co-produced the For Colored Nerds podcast. She picked up her early radio chops at the Transom Story Workshop after getting her graduate degree from the Medill School of Journalism at Northwestern University. Before grad school she worked for a non-profit management company, a D.C. restaurant with really great Indian food and a volunteer organization in Baños, Ecuador. Back in undergrad, she was a reporter and later the news editor of The Cavalier Daily, the University of Virginia’s independent student newspaper. She spent the rest of her time studying political philosophy, working retail and salsa dancing. These days she’s into wandering around New York City, practicing yoga and running the occasional 10k. She is child of immigrants who taught her to try her best, keep her promises and never eat injera with her left hand.