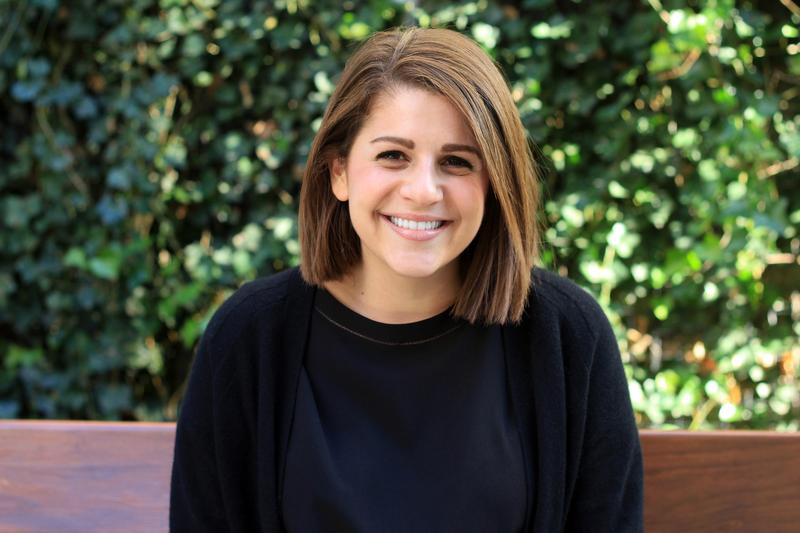 Becca is a producer for Radiolab. She was born and raised in the Bay Area, where she graduated without honors from UC Berkeley. There, she studied cognitive science, worked on a documentary film, and obsessed over Mad Men. Before entering the world of radio, she worked in film production at Pixar Animation Studios. She spends much of her free time (and occupied time, frankly) thinking about her next meal.