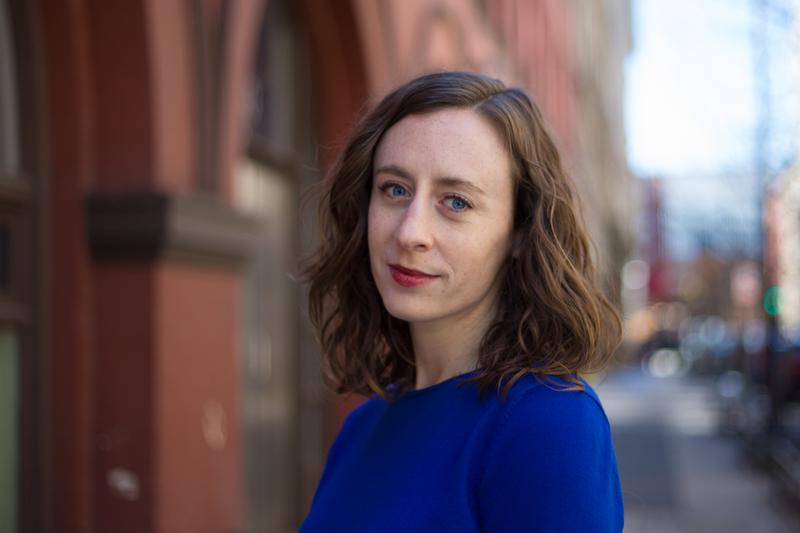 Audrey Quinn is a WNYC reporter and an adjunct professor at the NYU Journalism Institute. Her investigative work has been awarded by the Fund for Investigative Journalism and The Nation Institute’s Investigative Fund and published in The New York Times. She’s been featured on 99 Percent Invisible, Planet Money, Marketplace, PRI's The World, Studio 360, and WNYC Studios’ Nancy. She's also a current recipient of the Rosalynn Carter Fellowship for Mental Health Journalism.