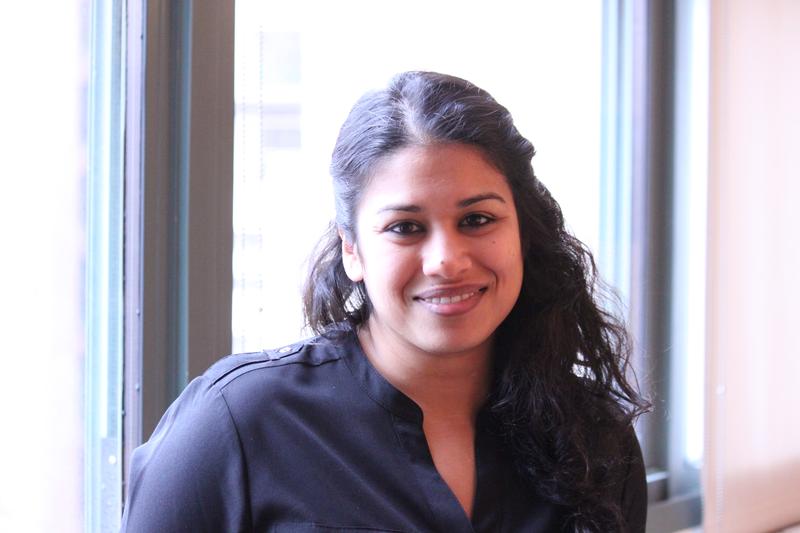 Arwa Gunja started with The Takeaway in 2009. In the years since, she has worked nearly every job from producer to editor, and now as Executive Producer. During her many years with the show, she helped to produce an award-winning series chronicling the stories of African American women living with breast cancer; she worked on a three-part series on voters in Lake County, Ohio during the 2012 presidential campaign season; and she produced and edited a digital media project commemorating the 10-year anniversary of 9/11. Arwa also oversaw editorial content during breaking news events including Hurricane Sandy, the shooting in Newtown, Connecticut, and the fall of Libyan leader Moammar Gadhafi.

Arwa got her start as a producer at NPR, where she worked on several programs, including Morning Edition and Tell Me More. She also worked with the network's Election Unit to cover the 2008 presidential election, including election night coverage and President Barack Obama's inauguration.

In the spring of 2012, Arwa was selected as a fellow with the International Center for Journalists, based in Washington, D.C. Through the fellowship, she traveled to France to report on the impacts of the country's "burqa ban" legislation one year later.