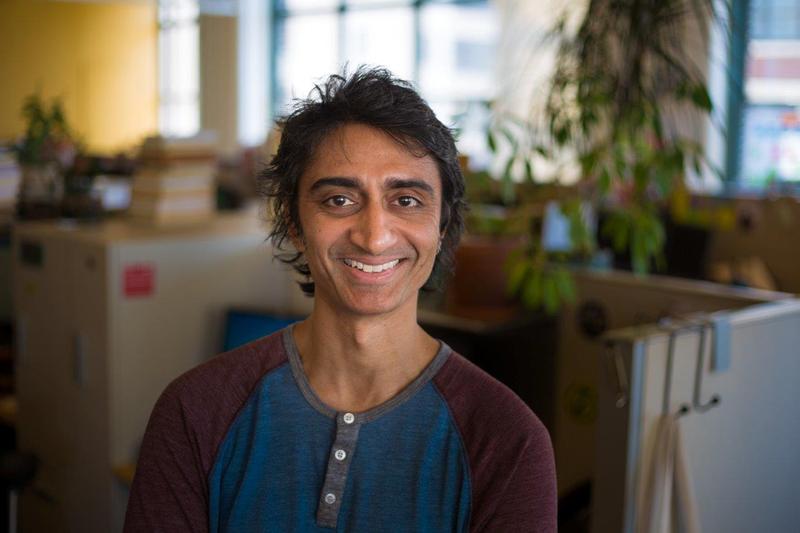 Arun Venugopal is a senior reporter for the WNYC Race & Justice Unit who focuses on issues of race and bias in our region. His reporting also tackles the topics of immigration, faith, and inequality. Arun serves as the regular fill-in host of the station's "U.S. of Anxiety" program.

Arun was the creator and host of Micropolis, a series about race and identity. He is a contributor to NPR's Morning Edition and All Things Considered. He has appeared on PBS Newshour, On the Media and Studio 360, and has been published in The Guardian, The Wall Street Journal and Salon. He also frequently serves as an emcee and moderator of panel discussions on race, religion, and identity issues and has been a guest host of NPR's "Fresh Air." He lives with his family in Queens.