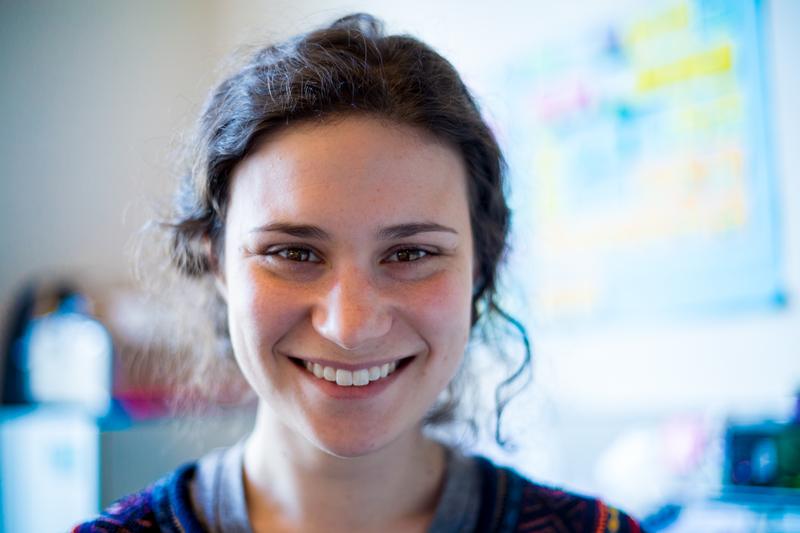 Prior to joining WNYC, Ariana worked as a digital producer for American Public Media’s Marketplace. There, she coordinated the social media presence for the four Marketplace properties, oversaw special engagement projects, and trained a radio-centric staff on web-friendly practices. She has written for publications including The New Republic, On Being, St. Louis Public Radio, Bustle, and more.