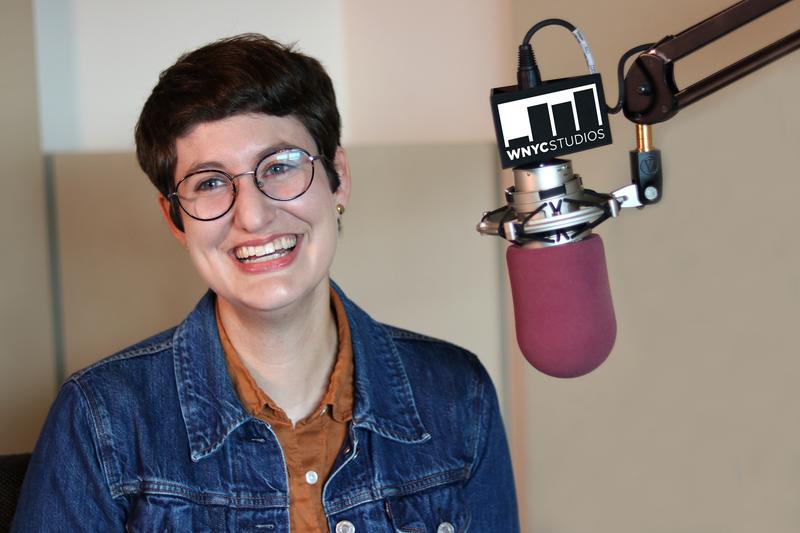 Annie Minoff is co-host and producer of Undiscovered. She also plays the banjo. Prior to Undiscovered, Annie produced stories about science and the arts for Science Friday. (Like this story, about guitar playing robots, and this one, where astronauts review “Gravity” à la Siskel and Ebert.)

Her first run-in with radio was as an undergrad at Columbia University, where she covered the New York arts scene for the universe’s best radio station, WKCR-FM (“Sit Back and Dig the Shellac”). She couldn’t major in radio, so she earned a B.A. in American Studies.

Since then, her work has been heard on Studio 360, How Sound, and PRX’s Remix. She’s also been an assistant producer for the world’s only rock ‘n’ roll talk show, WBEZ’s “Sound Opinions,” where she had the honor of meeting the Jesus of Cool, Nick Lowe.